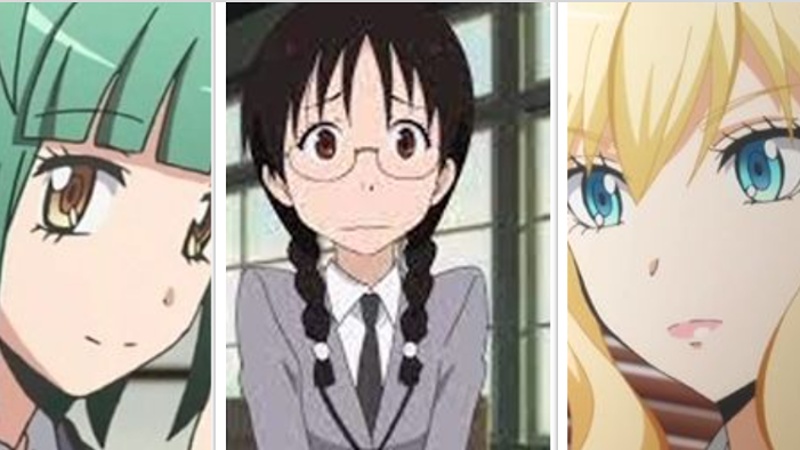 Assassination Classroom is a popular Japanese manga series written and illustrated by Yusei Matsui. In this series, the daily schedule of an influential person who works as a dedicated teacher is shown. To prevent the Earth from being demolished, the students are assigned the task of assassinating him.

It also shows how the young students excelled in their assassination skills and stood with courage against the unlawful system, and also tackled their own life issues. Several attractive yet very powerful women also play a vital role in this series.

Therefore, we bring you our article today on “Top 10 Most Attractive Female Characters in Assassination Classroom.” Here, in this article, we will rank the female characters based on their cuteness, screen time, and popularity. So, without wasting any time, let us start our article. 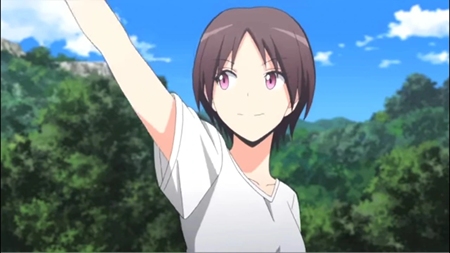 In the 10th position of Most Attractive Female Characters in Assassination Classroom, we have Hinata Okano, the shortest among the other girls in class 3-E. Hinata is a serious-looking girl who barely shows her emotions.

Hinata is a playful and honest person. She is one of the two best girls who excel in the skill of bladework. Hinata also possesses some powerful fighting techniques by using her great gymnastics skills. 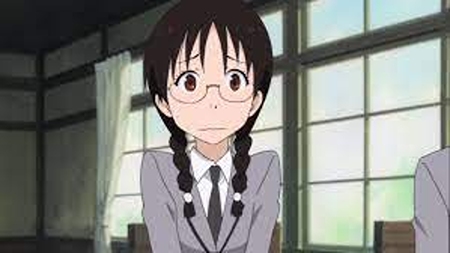 Following up, we have Manami, a shy and introverted kind of girl. She always keeps her hair tied up in two braids and glasses. Manami had awful language skills, causing her to be very straightforward.

She is blessed with intelligence in Science subjects, and after learning how to relate it with Literature, she started to excel more. Hinata was also capable enough to produce things like smoke screens. 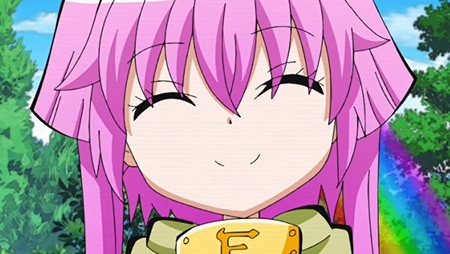 Now, we have Ritsu, a very intelligent young android girl with lilac hair and red eyes. All she wished was to eliminate Korosensei. She made several attempts in her assassination process. Ritsu is very advanced who is basically designed to replace robots.

Her brain is like a smart AI that knows the everything about technologies. Ritsu possessed impressive hacking skills and was hence able to hack any software after she made access to it. She was once successful in hijacking Japan’s Launch Station. 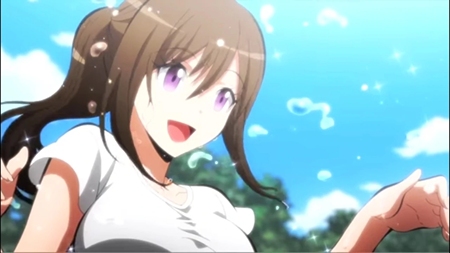 Toka Yada is given the title of an elder sister of class 3-E. She was one of the most cheerful students who enjoyed studying the process of infiltration from Irina. After graduating from High School, she unintentionally registered herself for a beauty contest while she was at Midoriyama Gakuin University.

Besides this, she is a skilled assassin who can even show multiple skills. She is the third best student in her class in the art of using a blades. 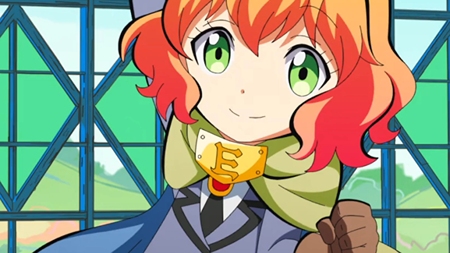 Next, coming to Hinata Kurahashi, a girl with olive-brown eyes and orange-colored hair up to chin length. She is a very cheerful and optimistic girl who always carries a smile on her face.

Hinano is third-best in her classroom in the art of using a blade. She has an immense amount of knowledge in the subject of Biology and is very familiar with organisms like dolphins. Hinana Kurahashi is an innocent and sweet girl. 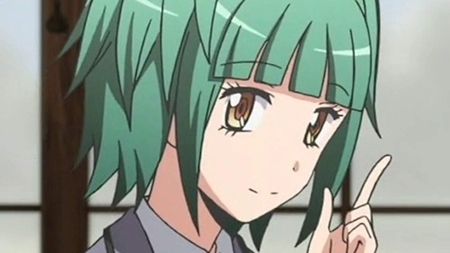 Kaede Kayano is a girl with short height and light green hair. She always styled her hair in interesting pigtails. She is a very kind and sweet girl who makes frequent attempts on her assassination plans.

One of her qualities that needs to be appreciated is definitely perseverance, as she withstood the extreme pain caused by the tentacles. She is one of the most skilled assassins.

Kaede even passed the difficult Kanugigaoka transfer student exam on her first attempt. This tells us that she was a very bring and smart student. 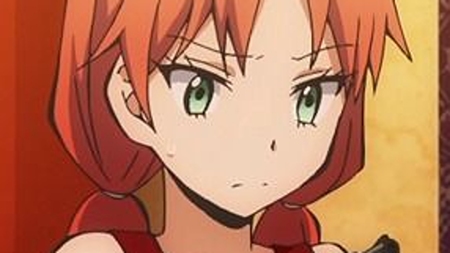 Rinka Hayami is a girl with long wavy hair, fair skin, and eyes of brown color. Rinka is a silent girl yet very straightforward to whomever she speaks to. She converses with the other students with a smile always on her face. 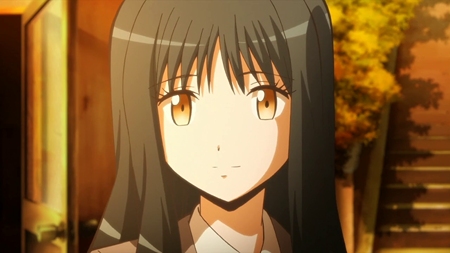 Coming to Yukiko, a very beautiful and paled color girl in Class 3-E. Due to this reason, she was one of the most popular girls. Yukiko is a kind and calm girl who has straight mid-length hair.

She never fails to take a stand for herself and speak her mind. According to her school-mates, she has back luck in relationships, as she attracts men because of her beauty, who end up being the wrong choice. 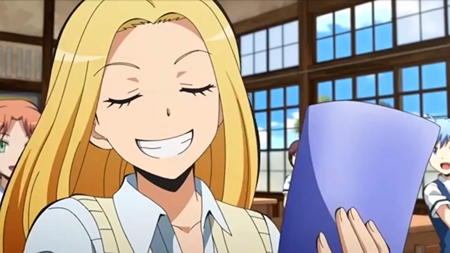 Rio Nakamura is a young girl having strawberry blond colored hair. Due to the aqua blue color of her eyes, she looks like a Caucasian girl despite being Japanese.

Rio enjoys teasing her classmates and always looks for a new person to fight with. She is a lively girl who enjoys every moment. Rio is exceptionally good with the language of English and always stands first in her class. 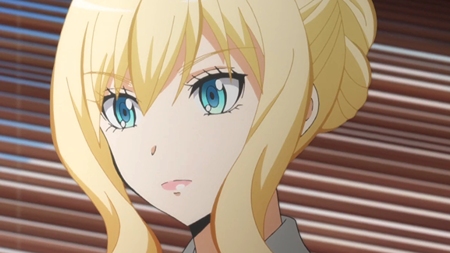 In the 1st position of Most Attractive Female Characters in Assassination Classroom, we have Irina Jelavic. Irina is the most beautiful of all the other girls in Class 3-E. She is a skinny girl with a fair complexion who kept her hair up to her hip length. Although she is very beautiful, she is rude and a cruel girl also. With the help of her seducing abilities that she learned during her training, she is easily able to distract her aim’s inner circles.

With this, we come to the end of our article. Hope you all liked reading our today’s article on “Top 10 Most Attractive Female Characters in Assassination Classroom.” In no time, we will be back with another informative article. Till then, all you got to do is stay connected to our website for any further updates.