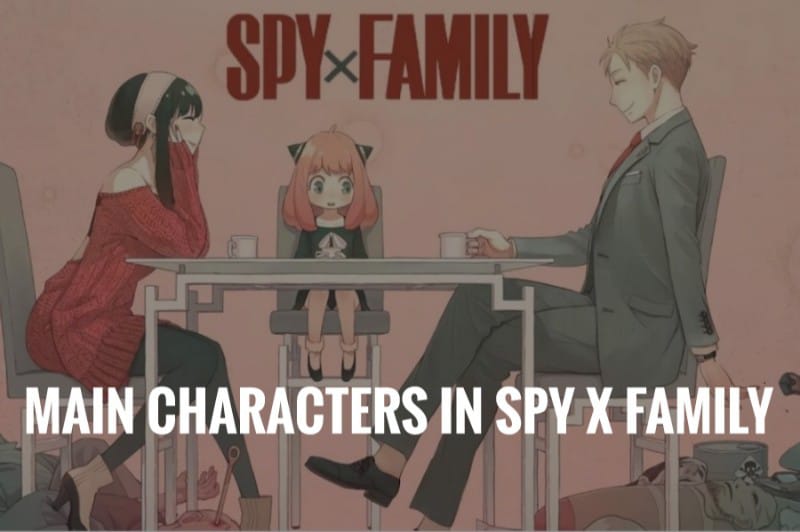 The anime adaptation of the celebrated manga Spy × Family is just around the corner, and fans are eagerly waiting for its release. Thus today, we bring you our list of Top 10 Main Characters in Spy x Family with a great role (2022).

This manga that became an instant hit is based on three distinct individuals who came together to form a dynamic family. Here, we see a spy named Twilight building a fake family for his mission Operation Strix. To succeed, he needs to adopt a child and enroll her in a school where both parents must be present.

Thus he adopts Anya, who has the power of telepathy, and marries Yor Briar, who unbeknownst to him is a skilled assassin. Hence, this family of extraordinary individuals attempts to live together while trying to hide their true identities.

So without wasting more time, go ahead, and read our article on Top 10 Main Characters in Spy x Family with a great role (2022). 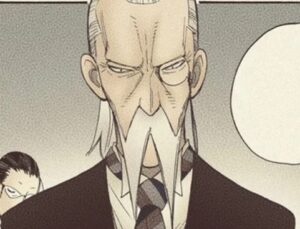 Henry is a 60+ old history teacher and the housemaster of dorm three at Eden Academy. He values elegance to the utmost level, and for him, the conduct of a person is the most important thing.

He was in support of Anya at the time of her admission and even punched Murdock, who behaved rudely with the Forgers. Currently, he teaches elementary students as he got demoted. 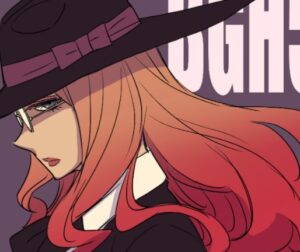 Sylvia is the handler who is also the main source contact of Twilight at WISE. Due to her capabilities and her exceptional skills, she is called the Fullmetal Lady by her peers.

She used to have a daughter of Anya’s age, but it is unknown what has happened to her. Apart from that, she is very professional and demanding when it comes to operations. 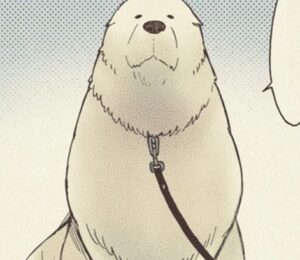 Bond Forger is another important member of the Forger family who was formerly a test subject along with Anya called Subject 8. As he faced many experiments, he gained the power of looking into the future.

Bond is a big white Great Pyrenees dog who wears a bow tie-shaped collar prepared by Anya. Anya names him after Bondman, her favorite cartoon character. 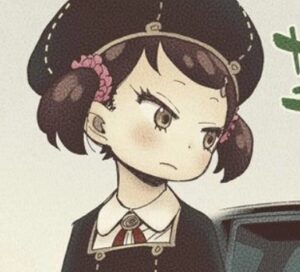 Becky is Anya’s close friend and the daughter of a major military manufacturing company’s CEO. She appears to be more mature than Anya and is quite prideful.

Even though nobody respected Anya, she soon developed a friendly relationship with her. She even stands up for her when others insult Anya. Becky also has a huge crush on Loid. 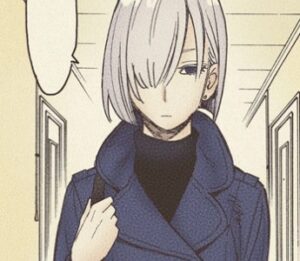 Nightfall or Fiona Frost is a spy from WISE, just like Twilight. She works as an undercover assistant of Loid at the Berlint General Hospital.

As a skilled agent, she provides Twilight with all the information, and he’s also the one who mentored her. She is very much in love with Twilight, and thus, she does not approve of Yor as his wife.

Fiona is also aware of Loid’s growing attachment to his fake family. 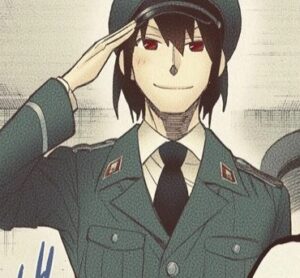 Yuri is the 20-year-old brother of Yor, who has an unhealthy obsession with his sister. He works at the State Security Services, and he keeps it a secret from his sister so that she doesn’t worry about him.

As Yor raised him from a very young age, he developed a sister complex and thus can do anything to protect her. He is on a hunt to capture the spy Twilight, who happens to be Loid Forger. 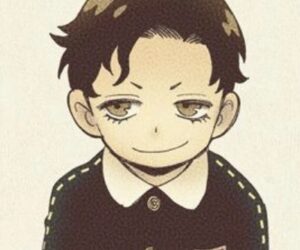 Damian is another popular character from the anime Spy × Family. He is a quite arrogant and cheeky classmate of Anya, who is the son of Donovan Desmond, the target of Loid.

At first, Anya and Damian frequently clashed, and Damian treated her with contempt. But later, he develops a crush on her and even protects her during a dodgeball competition. 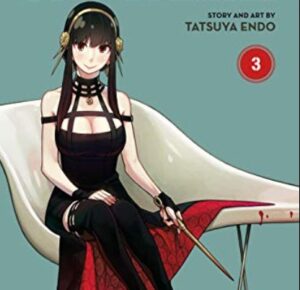 Yor Forger is another one of the most famous characters from the anime Spy × Family. She is the wife of Loid Forger and secretly a well-known assassin called Thorn Princess.

As an assassin, Yor is extremely capable and inhumanly strong and, can defeat multiple opponents single-handedly. She is also quite airheaded and particularly bad at cooking.

When she was a child, she lost both her parents and had to take care of her younger brother all alone. She primarily takes the job of an assassin to support him. It has been hinted in the manga that she develops feelings for Loid. 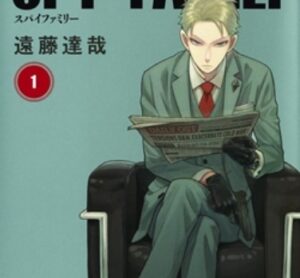 Loid Forger as a spy, is quite cold and professional. This is the reason why he tries not to be too close to his fake daughter or wife than necessary.

Loid was a war orphan, and he became a spy so that there would be no children who would cry anymore. For his latest operation, he has to investigate Donovan Desmond, who only comes out on special occasions, like Eden Academy’s school reunions.

Hence, he needed a daughter so that he could send her to this school and a wife so that he could present her as the mother of the child. His real name or age is unknown, and he presently goes by his fake name Loid Forger and the fake profession of a psychiatrist.

Anya Forger is one of the main protagonists and the most famous character of Spy × Family. She used to be a test subject called Subject 007 of an unknown organization which is why she got telepathic powers.

After escaping the research facility, she goes to the orphanage, where she becomes Loid’s fake daughter. She is the only person in this show who knows everyone’s true identities while no one knows about her powers.

Anya loves that her father is a spy and her mother is an assassin as she is a fan of spy animes, which are full of secrets and missions.

On that note, we conclude this list of Top 10 Main Characters in Spy x Family with a great role (2022). We are sure you are as excited about the arrival of Spy × Family as we are. Thus, stay tuned for articles on topics on your favorite anime, manga, webtoon, etc.

To know more on how & where to Watch Spy X Family anime, advance here.