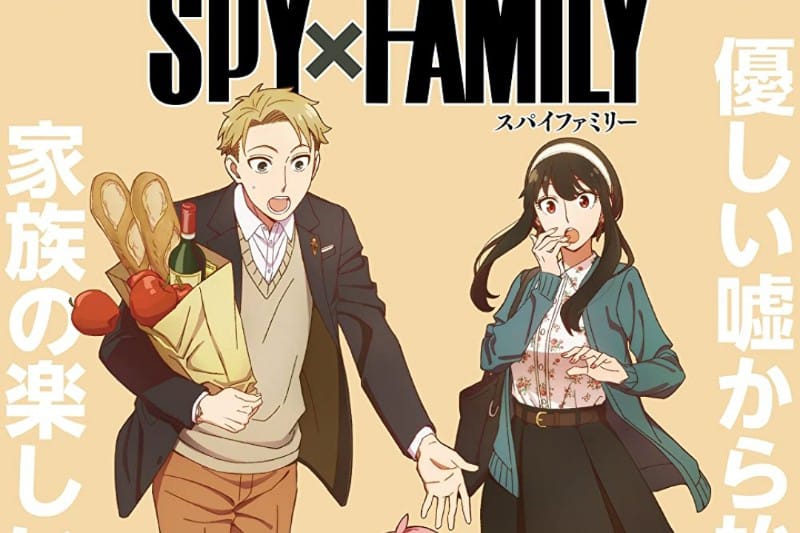 The fans of Spy x Family have high hopes for the anime adaptation of this beloved manga. And the animators will not disappoint us at all. Hence for those, who wish to watch more anime like this, we present this list of Top 10 Anime Like Spy x Family Ranked.

The story centers around the Forger family. From the outside, they might look normal, but every member of this family hides their true selves from the world and one another.

Loid Forger is an undercover spy, and for his mission, he adopts Anya to create a fake family. He needs her to go to the school of the son of his next target Donovan Desmond, as then he’ll be able to be closer to him.

Anya, on the other hand, can read minds and is heavily interested in spy animes. She conceals her powers from both her father and mother. Lastly, Yor Briar, wife of Loid, is a skilled assassin who effectively hides her profession under the facade of being a clerk. In this list, we present our list of Top 10 Anime Like Spy x Family Ranked.

Note: The list is based on the manga story. 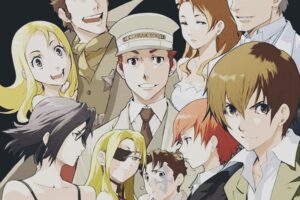 This anime takes place in America in the 1930s. Here, we witness several situations that connect to one another, like alchemists hunting for elixirs while, on the other hand, people fighting intense gang wars. We also come to understand how high the price of immortality can be.

Baccano! is an intense and action-packed anime that will leave you on the edge of your seat, just like Spy x Family.

It also has its comic moments.

This anime centres around an absurd alternate world where aliens invade the earth. These aliens then end up conquering Japan and, in the meantime, ban many things, including using real swords.

Gintoki, a samurai, now being jobless and with nothing to do, does whatever odd jobs he can get. He is not alone in this business as he is accompanied by Kagura, a girl from the Yato tribe and the gullible Shinpachi.

– b) Number of Episodes-  First season has 201 episodes

Both of these animes have ridiculous comedic scenes with lots of action sequences. If you like Spy x Family, you are bound to like Gintama. 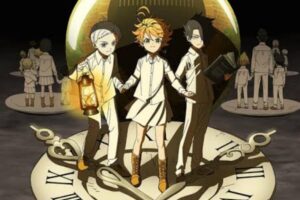 Grace Field House treats its orphan children with love and care. The best thing is that every child is guaranteed to be adopted by the age of 12 to a loving family, or at least that’s what the children think.

But when two children uncover the orphanage’s dark secret, it shocks them to their core.

Just like Spy x Family, this anime showcases lots of stealthy activities performed by its characters.

– b) Number of Episodes-  First season has 12 episodes 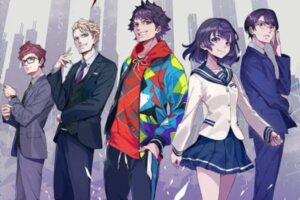 This story centers around Botan Negoro and Kuruma, who trained hard to be the best spies from a very young age. They team up and embark on a mission to uncover the secrets behind the infamous “Shards of Tesla”.

Similar to Spy x Family, this series has spies trying to do their missions successfully and facing many challenges along the way. 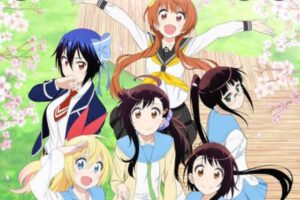 The yakuza heir Raku Ichijou wants nothing to do with his family business. He just wants to live a normal and fuss-free life as a high schooler.

But when rivalry with another gang intensifies, he needs to pretend to be in a relationship with Chitoge, the daughter of that gang’s chief, to maintain peace.

In both the anime, we see the main characters pretend to be in a romantic relationship and hide their real identities from the outside world.

– b) Number of Episodes-  First season has 20 episodes 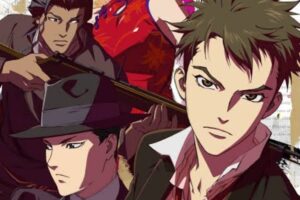 Sakurai Kikan is a secret organization that employs talented individuals with special attributes. All the agents possess super-human powers like clairvoyance and telekinetic abilities; hence, it is their job to look out for any threats or shady activities. 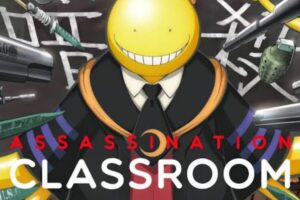 When a strange alien-like creature threatens to destroy the earth, the responsibility to assassinate him falls on the students of class 3-E of Kunugigaoka school.

The creature dubbed as koro sensei is more than willing to give detailed lessons on exterminating him to the students. But there’s one problem, he is practically undefeatable.

Both of these animes have the concept of assassination and display many intense battle tactics. If you want to witness more cool assassins being pro at their job, go for this one.

– b) Number of Episodes- First season has 22 episodes

3) The Way of the Househusband: 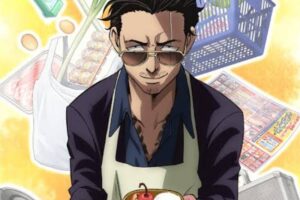 Tatsu was once a legendary yakuza who left his old life to be the househusband of his beloved working wife, Miku.

But it is not easy being the best at his role as he has his own set of challenges, from being held by police for his suspicious looks to his failures at supermarket sales.

In both, the stories, the man who knows nothing about being a husband must reform himself to fit in his new role of being a family man.

– b) Number of Episodes-  First part has 5 episodes 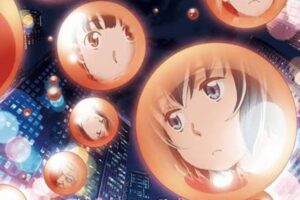 This anime is about a yakuza called Yoshifumi Nitta, who, due to many circumstances, starts to take care of a young girl. She is not just any girl, as she comes from a different world and possesses immense psychic powers.

Thus begins the hilarious daily life of two unlikely people who slowly but steadily form a father-daughter relationship without realizing it themselves.

We can find cute kids with special powers in both animes. The father-daughter relationship as well develops nicely in Hinamatsuri. 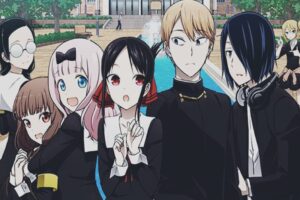 We see the battle of love between our protagonists Miyuki Shirogane and Kaguya Shinomiya. Even though both are very much in love with each other, they are too proud to admit it.

With their dignity on the line, they try any means necessary to make the other confess their feelings first.

Both these animes are hilarious in their own unique way. All the mind games used in Kaguya-sama are very reminiscent of the carefully schemed plans of Loid Forger.

– b) Number of Episodes –  First season has 12 episodes

We hope we were able to provide you with good animes that you can enjoy after Spy x Family. You can find these shows on Crunchyroll or Netflix. Stay tuned for more fascinating articles on your favorite anime/manga/webtoon.

Do small things with great love.

Steins;Gate: Where to watch legally?

Where to watch Monster anime legally?