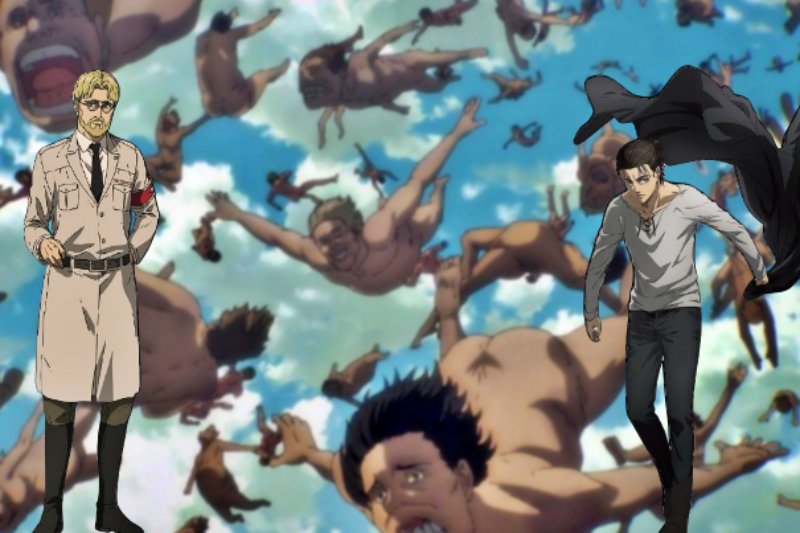 Attack on Titan, one of the most popular manga released way back in 2009, ended it’s run one year ago. The story follows the journey of soldier Eren Yeager, who gains the abilities of Titan shifter.

After getting the power, he vows to destroy all titans to avenge his mother. After conquering Shiganshia distract and coming to know about the truth of the world.

He goes rogue and discards his friends to achieve his goal. Today in this article, we are going to discuss “Who is the main villain in Attack on Titan?”

The proper answer to the question is Zeke Yeager is the main villain of the series. Unlike Eren, to achieve his goal, he did not share a single shred of mercy. While extinguishing his enemies, he did not show any piece of remorse.

Zeke’s method was way too cruel. At the same time, Eren rumbled to stop a horrible future from happening, which he foresaw through his memories.

He pretended as a villain so that his friends could leave peacefully. That’s why here we have considered Zeke as the main villain of the series.

Later in the post, we discussed Zeke Yeager based on every minor detail. So, let’s discuss.

Main Villain in Attack on Titan

Zeke Yeager is a Marley soldier who was born to Grisha Yeager and Dina Fritz. Thus, making him the foster brother of Eren Yeager. He had a horrible childhood and never gained any love from his parents. 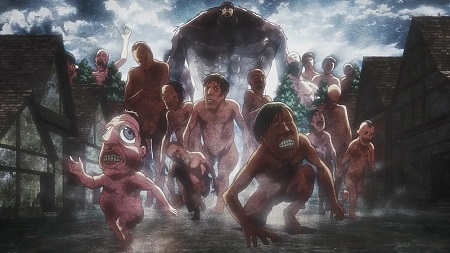 This made him feel bitter about them, which later turned into a deep hatred. Zeke got his parent love from another Marley soldier named Mr. Xaver.

Mr. Xaver gave Zeke the exact parental love he never received from his parents. Zeke told Mr. Xaver about his pain which made Xaver understand what he is going through.

Xaver motivated Zeke to report his parents to the Marley government, which he did. This allowed Zeke to become an honorary Marley.

Zeke soon gained Beast Titan and became the war chief of the warriors. He wanted to acquire Founding Titan’s power to achieve his Euthanization plan.

This started his journey, where he used cruel methods to achieve his goals. A bit of sadism is shown in him when he gives cruel death to Survey corps member Mike.

During the battle of Shiganshia, he was delighted when he crushed the scouts by throwing rocks at them. But his happiness did not last long when he finally met his doom at the hands of Levi Ackerman.

Luckily, he escaped from there with the help of Pieck Finger. Later on, he manipulated Eren to go along with his goals. After they reached the paths, it came to light that both brothers were using each other to achieve their goals.

In the end, Eren’s wish came true as he got control of the founder’s power. Zeke was visibly horrified to hear his brother’s plan.

That’s all for today’s post on “Who is the main villain in Attack on Titan?” We will soon be back with another article on Attack on Titan. Till then, stay tuned and stay updated. See you again.