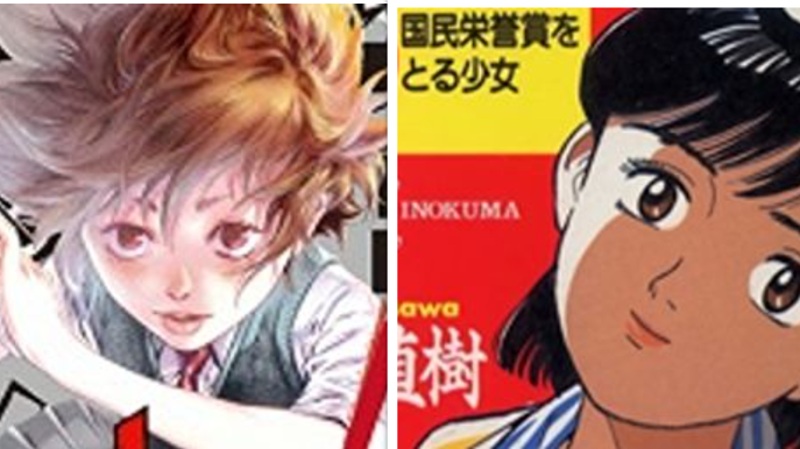 Among the various manga genres, Seinen manga has become increasingly popular over the passing days. With its action-packed storyline and excellent characterization, it has now become one of the favorites of all manga lovers. The world Seinen is actually derived from a Japanese word meaning Youth. Female Lead/Protagonists play an important role in some famous manga. To bring them to the limelight, we bring you a list of the Top 5 Best Seinen manga with Strong Female Lead to read in 2022. We have ranked the list based on the popularity of the Seinen manga. Without wasting any further time, let us begin with our article today. 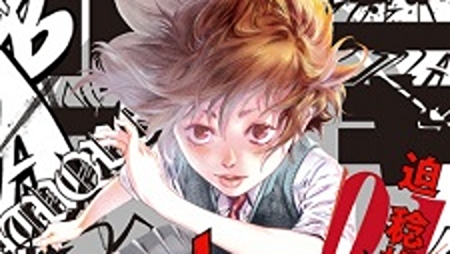 In the fifth position on our list of Top 5 Best Seinen manga with Strong Female Lead, we have Batuque, written and illustrated by the famous Sako Toshio. The story is about a girl named Ichiri Sanjou, who came to know about capoeira when she was saved by a man during a burglary.

To know more about the Afro-Brazilian martial arts, she started performing it under the guidance of the man who saved her during the burglary and with others in a park nearby.

She began to fascinate capoeira, as it seemed like an escape from her father’s harsh rules. Later, she came to know about a long-kept secret of her family, and then she started her journey to become a capoeirista. 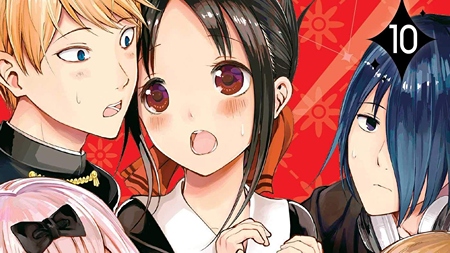 Following up, we have Kaguya Sama: Love is War, written by Aka Akasaka. Miyuki Shirogane and Kaguya Shinomiya are the representatives of the student council. Miyuki then becomes the council’s president as he is voted by the student team.

On the other side, there was Kaguya Shinomiya, who shines in every activity. The duo was often called a perfect couple. None of them confronted the other in spite of having feelings.

According to them, the first person to confess will become inferior in the eyes of the other person. They both now wait in order to win this battle of love against each other. 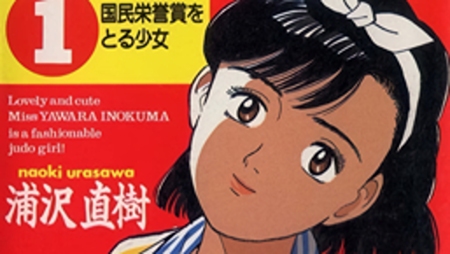 Next up, we have Yawara, written and illustrated by Naoki Urasawa. Yawara Inokuma, who lives an ordinary life, desires a happy life with a dashing lover in the future. She has a remarkable talent in Judo which is not at all stylish.

Yawara is the only granddaughter of the famous Judo master named Jigorou Inokuma, and so is supposed to be good at Judo. She tries her best to hide her inner talent from the people around her, but some things happen suddenly that force her to brush up on her skills.

A sports reporter named Kousaku Matsuda notices her talent and tries his best to bring her out in the spotlight. 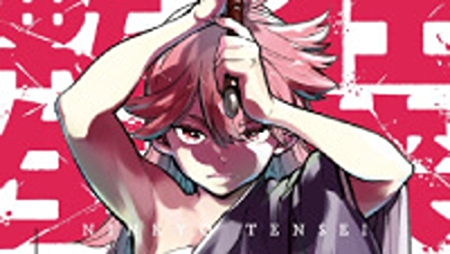 In the second position on our list of Top 5 Best Seinen manga with Strong Female Lead, we have Yazuka reincarnation, written by Takeshi Natsuhara and Hiroki Miyashita and illustrated by Miyashita.

On the job, a kind-hearted old man named Yakuza dies. He arouses in the body of a young princess in some other world, his back tattoo and strength intact.

The princess’ retainers are completely unaware that their lady has vanished, but they follow the old man’s example in reconstructing the princess’ realm with yakuza chivalry. To know what happens next, you should read the entire manga and unfold the story. 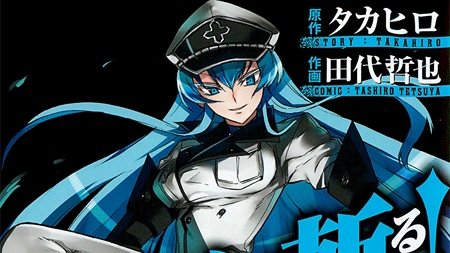 In the first position on our list of Top 5 Best Seinen manga with Strong Female Lead, we have Akame Ga Kill, written by Takahiro and illustrated by Tetsuya Tashiro. The Revolutionary Army’s covert assassination branch, Night Raid, is now made to depose Prime Minister Honest.

His hunger and selfishness for power deprived the child’s empire. The remainder of the country is left to wallow in poverty and disagreement without a kind and loved leader.

Despite the fact that the Night Raid members are all skilled, they recognize that killing lives is not something to be proud of and that they will face punishment as they relentlessly execute anybody who stands in their way.

Hope you all enjoyed reading this article on Top 5 Best Seinen manga with Strong Female Lead/Protagonist(2022). We will be back soon with a more informative and interesting article. Till then, stay connected to our website for any further updates and stay safe.