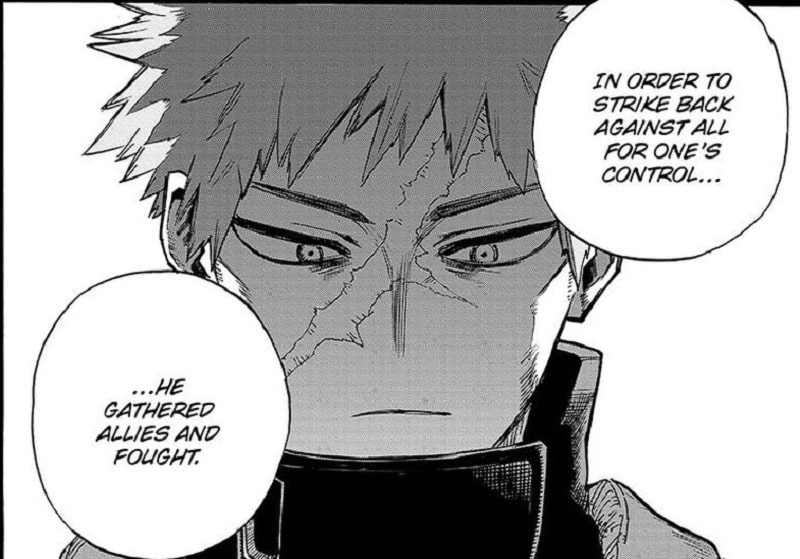 My Hero Academia’s hype is now at an all-time high since the battle between Deku and Shigaraki started. With Deku’s arrival at the battle scene, the tension is genuine now, with Bakugo incapacitated and most of the heroes seriously injured.

Only two are left standing, i.e., Deku and Shigaraki, the two arch enemies of the series. Both of them clash, having the most extraordinary quirk in their arsenal, i.e., All for One and One for All, respectively.

Chapter 368 blew everyone’s mind as it was thrilling and exciting to read. Deku, for the first time, uses the quirk of 2nd user who thrashed Shigaraki using his quirk.

It was many times mentioned by 2nd user that his quirk used to be a last resort. As he warns Deku, if they fail, the world will be doomed, which shows how much strong his quirk is. The strange thing about it is that he is very popular even though fans don’t know his name.

Later in the post, we went through all the plot points regarding the No.2 user of One for All and discussed everything about him.

First of all, fans became curious about the second user mainly because of the facial features and hairstyle, which are very similar to one of the most popular characters of the series Katsuki Bakugo. 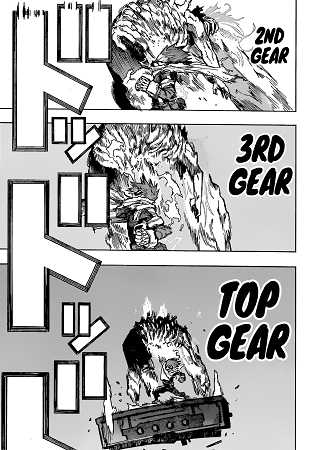 He makes his official appearance in Chapter 310, where he finally decides to help Deku on the insistence of Yoichi. It was shown to us in the flashback that the No.2 user rescued Yoichi Shigaraki along with the 3rd user.

No.2 user, even knowing that Yoichi is the brother of All for One, rescued him. Yoichi trusted him so much that before his death, he passed on his quirk. It has been showcased that during the final act saga he guides and gives suggestions to Deku where the latter was in pursuit of All for One.

OFA Second User’s Quirk is Gear Shift. It allows him to manipulate the target’s speed by touching them. With this quirk, Deku attained the speed even faster than sound. The versions of the gear-shift are Second Gear, Third Gear, Top Gear, and Over-Drive.

We have seen all the vestiges of Deku where he has an additional quirk of the previous users. Off all the relics, fans found the No.2 holder of One for All very interesting.

His mysterious quirk is known as a Gear Shift. It is a meta-ability enables the user to shift the speed of anything he touches. This is one of the fearsome abilities we saw in the recent chapter of My Hero Academia.

How Powerful is OFA Second User?

We believe he is very powerful than all the users of All for One excluding All Might and Deku. The main reason for this is to say out of all users, he is very realistic, capable, and a great leader.

When All for One ‘s new world was raging and creating havoc in the world, he was the first one to oppose him and made a resistance moment against him which shows how much brave he was.

He had a great sense of morality as he rescued the brother of the enemy. According to Yoichi, the moment he helped him, a true One for All was born.

In a recent chapter, when Deku used his quirk for the first time, it was mind-blowing, making fans shell-shocked as his power managed to topple AFO, who possesses Shigaraki’s body.

So, this is it, folks!! We will soon be back with another article related to My Hero Academia, as slowly, the fight between Deku and Shigaraki is generating a lot of thrill. Till then, stay tuned and stay updated. See you again.