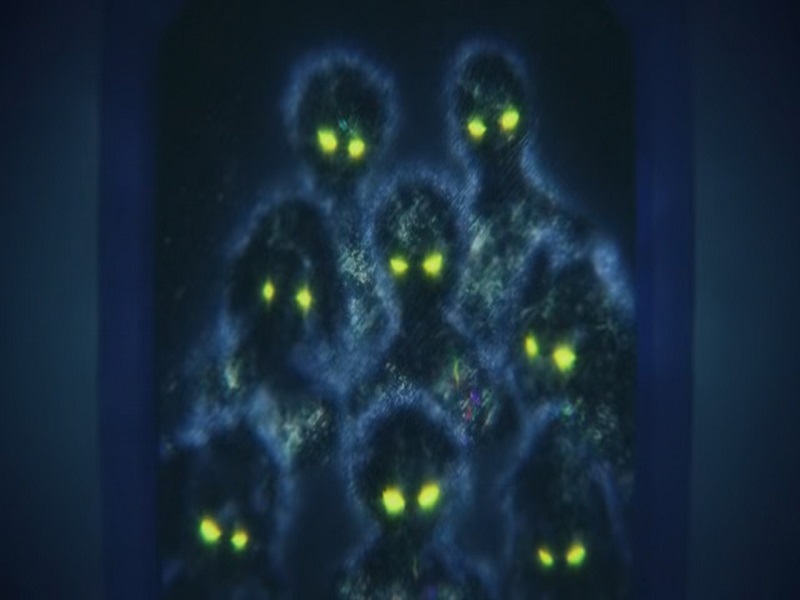 This cost him very hugely as unknown to him, his Quirkless brother had a quirk that he could pass on to others which is the exact opposite of his brother, who can steal quirks.

He imprisoned his little brother but was saved by 2nd and 3rd users who were leading a resistance moment against AFO’s regime. Soon as the quirk is passed from one user to another, the quirk becomes a force to reckon with.

The quirk reached its peak during the time of All Might, and Deku pushed it even further level by unlocking the quirks of previous users. There is a total of 9 users of One for All, and Katsuki Bakugo temporarily became the User of One for All after Deku transferred his power to defeat 9 in the movie Heroes Rising. So, let’s discuss. 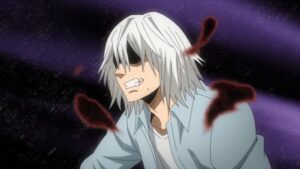 Yoichi is the first User of One for All and is the younger brother of AFO. He seemed to be Quirkless but unknown to him, and he had a quirk that he could pass on to others.

After getting a stockpile quirk from his brother it led to the creation of the powerful quirk One for All. Yoichi, before his death, passed on his quirk to 2nd user. The reason he is placed last is that he is the weakest when it comes to strength. 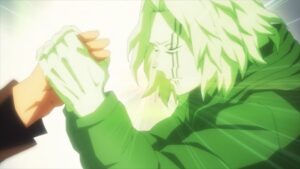 Hikage Shinamori is the fourth User of One for All, and he possesses the quirk Danger Sense. His quirk is a very handy one as it can be used to sense incoming threats.

His quirk is very similar to Spider-Man’s spidey sense. Unlike other One for All users, he avoided combat with AFO and chose to nurture the quirk of One for All. But he suddenly realized his body is getting worsening, so before he passed away, he gave his quirk to Daigoro.

Diagoro Banjo, the fifth User of One for All, was killed by AFO. His quirk is Blackwhip which was used by Deku during Joint Training Session Arc.

When Deku first used his quirk that he failed to control, he gave him some advice which made Deku use it pretty well. His quirk has grown considerably stronger after All for One was passed to Deku. 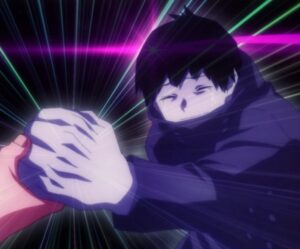 En is the sixth User of One for All who succeeded Diagoro. His quirk is a smokescreen that allows him to give rise to a cloud of smoke, allowing them to confuse his opponents.

This quirk was used by Deku during his fight against Muscular. He guided Deku along with Hikage during this fight. At an unknown point in time, he met All Might’s mentor Nana Shimura and passed down his quirk to her. 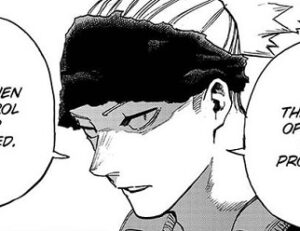 3rd user was part of the rebel army alongside the 2nd user. His quirk was Fa Jin which allows the user to store the kinetic energy enabling them to gain speed and power.

3rd user was reluctant to trust Deku like 2nd user, but at Yochi’s insistence, he decided to help Deku. His quirk came into play during Deku’s fight against Lady Nagant, which made him gain the upper hand over her. 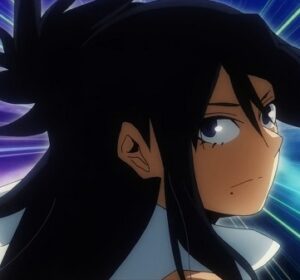 Nana Shimura, the 7th user and mentor of All Might lost her life during her fight against AFO. She was also the grandmother of Shigaraki Tomura. Her quirk is a float that allows the user to levitate.

This quirk was unlocked by Deku during the paranormal liberation war arc against Shigaraki. She is one of the bravest, noble and heroic of all the users of One for All. 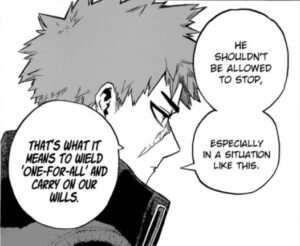 2nd user has the strongest quirk Gear Shift. This quirk was witnessed by the fans in the latest chapter as it allows the user to manipulate the speed of anything it touches.

This quirk grew very stronger after passing from one user to another. 2nd user was the leader of rebels who were against AFO’s regime. He decided to kill Yoichi, AFO’s little brother but instead chose to spare him.

During the final act saga, he serves as the advisor of Deku, and another interesting thing about him is that he shares a striking resemblance to Bakugo. 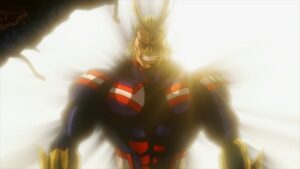 Toshinori Yagi is popularly known by his hero name, All Might. All Might was the no.1 hero and was regarded as the Symbol of Peace. He was the eighth user and served as a mentor to Izuku.

All Might was loved by the people and was able to turn any situation around. He has such a strong charisma that he manages to bring hope to the people. All Might has had the quirk for more than 40 years and did not die because of the burden of the quirk, as he was Quirkless.

During the hideout raid arc, in the climactic battle against AFO, he lost his power completely. Currently, he serves as a teacher at UA Academy. 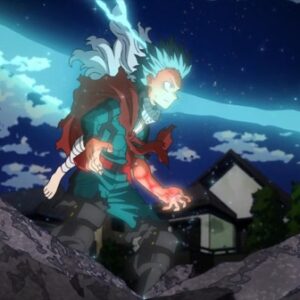 Izuku Midoriya, the final User of One for All, is the strongest on the list as he is the only one who can use the quirk of previous users. He was mentored by his idol All Might and is Quirkless, just like him.

Deku also has a firm side where he has developed a desire to understand the bad guys he faced and potentially save them, which happened in the case of Gentle. Currently, in the manga, he is facing Shigaraki Tomura at his full power. 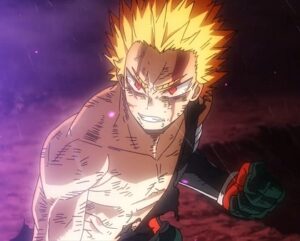 So, this is it for today, folks! Here, we have concluded our article on “Strongest Users of OFA in My Hero Academia Ranked (with Quirks).” We will update once the story progresses further, as the final arc continues.