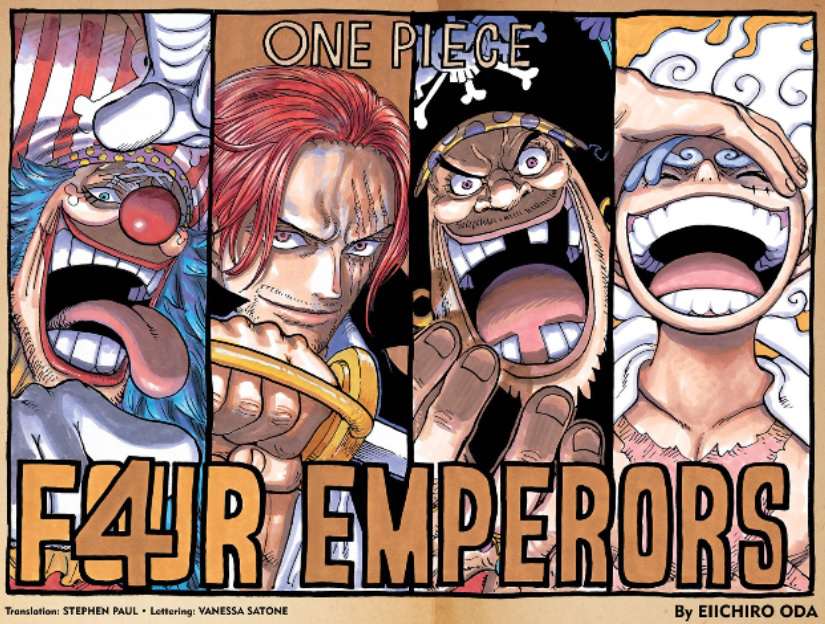 One Piece is Eiichiro Oda’s finest and most famous work. The manga has been running since 1997 and is currently in the Wano arc, which is one of the most hyped arcs. However, if you are here, then it means you are probably looking to follow up or where to read One Piece manga. Don’t worry; we have got you.

Needless to say, Viz Media and Mangaplus Shueisha are two of the best websites to read manga. They offer affordable prices for their subscriptions and even allow you to read the latest chapters without any cost. They also announce the schedules of the manga and maintain a release calendar. Therefore, if you’re wondering where to read One Piece in the best quality, rush to these sites. 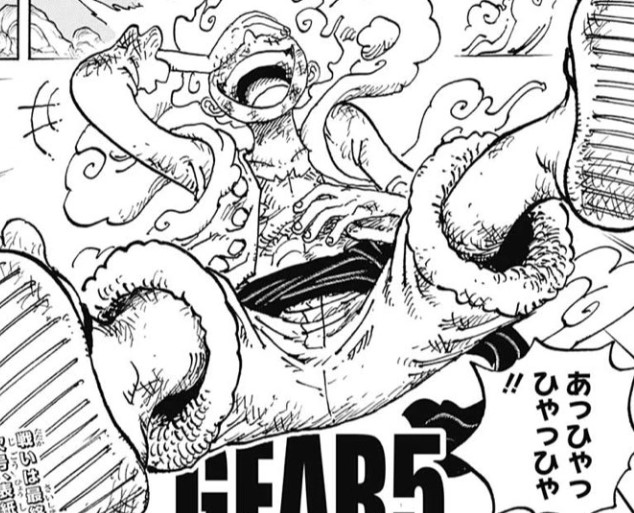 However, recently the two giant official publishers, Viz Media and Mangaplus Shueisha have taken strict action regarding many of the known private sites offering One Piece and other popular Shounen Jump series. Therefore, if you have been following the manga on these two sites, you have nothing to worry about. They are simply two of the best platforms.

But their services are paid, so if you do not wish to purchase their subscription, you can always look through some of the top private sites such as Mangadex or make a digital purchase on Kindle Unlimited, Barnes & Noble, etc.

Where to read One Piece manga?

One Piece is one of the bestsellers; therefore, it is available on almost all of its official publishing platforms, such as Viz, Shueisha, and Comixology. Since the official publishers have taken strict actions this year, the manga is not available even on other official sites such as Crunchyroll, Book Walker, Inkr, etc. So, where exactly can you read the manga apart from these sites? Here’s a detailed answer:

As of now, these private still offer One Piece to read. They also regularly update the chapters right after they are out. These sites have all the chapters/volumes of the manga translated into English as well.

2) Read One Piece manga on apps:

How to read One Piece manga?

With the options we mentioned above, you shall select which works the best for you in your region. We have excluded Japan-only apps and sites. Therefore, now that you have enough options to choose from, here is an easy step-by-step guide to accessing most of the above options. 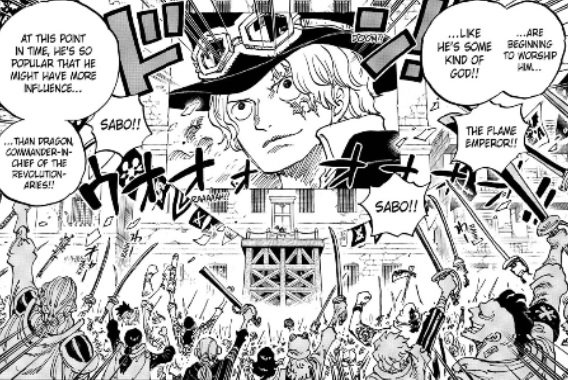 How many One Piece Chapters & Volumes are there?

One Piece began releasing chapters on July 22nd, 1997, with Shueisha as its official publisher. The chapters were later compiled into 102 tankobon/volumes as of now. Since then, the manga is still running and has reached the Wano arc. There are a total of 1054 chapters, and the next chapter will be out on August 1st, 2022. As per Viz, the manga follows a weekly and releases one chapter each week on Sundays. So if you haven’t read the latest chapter, rush to Viz and enjoy it. So to sum it up:

If you are new to One Piece and want a basic idea about it, we’ve got you. You don’t have to think twice before you decide to dive in. One Piece is one of the most pleasing and most entertaining manga out there. Another highlight of One Piece is that the anime follows the same story as the manga without skipping or adding different scenes.

Therefore, you can either watch the anime and enjoy the AV/animation or read the manga and enjoy Oda’s stunning art style. The story follows the central theme of shounen, supernatural, pirates culture, and comedy.

The manga tells us the adventures of Monkey D. Luffy, a boy who aspires to be the King of Pirates. However, he accidentally ends up eating the Devil Fruit that gives his body the properties of rubber. Following this, he forms a crew of different kinds of pirates, Straw Hat Pirates, and heads out the Grand Line. This path follows a straight line throughout the globe and is filled with various obstacles and mysterious regions.

So now that we have covered everything, we shall conclude the article. These were all the possible ways you can read One Piece manga. We hope you enjoy reading it as much as we do. We will be back with more detailed articles covering various other topics related to anime, manga, and webtoons.