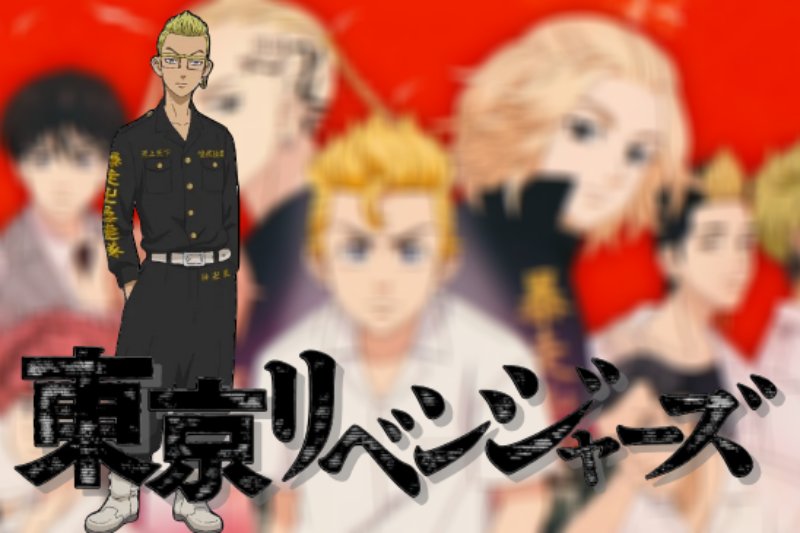 Tokyo Revengers is one of the new-gen popular manga which is getting its season 2 next year. The manga ended recently, where the conclusion of the conflict between Takemichi and Mikey came to an end. It has an awesome ending, and the people who hadn’t read it must read it now. Today in this article, we are going to discuss “Who is the main villain in Tokyo Revengers?”.

The proper answer to the question is Kisaki Tetta is the main villain of the series as he is the one who pulled the strings to reach his desired goals. In the quest to reach the goals, he destroyed and trampled many peoples along the way.

He manipulated many people and motivated them to eradicate the person who became his obstacle to his goal. He was pure evil as he did not stoop to play down dirty as much as he could.

Later in the post, we discussed Kisaki Tetta based on every minor detail. So, let’s discuss.

Who is the main villain in Tokyo Revengers?

As we discussed, Kisaki Tetta is the main antagonist of the series. He is a master schemer and is known for backstabbing people perfectly. Kisaki Tetta is a person who uses his brain more than his fist.

He knows very well how to use a person and exploit them to the full extent. Kisaki was deeply in love with Hina but could not confess his feelings to her.

Unfortunately, he was a little bit late in confessing his feelings for her as she had already fallen in love with Takemichi. Coincidentally, this thing happens when Takemichi, Shinichiro, Hina, and Kisaki’s paths cross together for the first time.

Afterward, he started to follow Takemichi, where he heard about his dream of becoming a delinquent. So to win Hina’s love, he became a Delinquent and started this dangerous path.

Kisaki first manipulated Mobeius’s leader Nobutaka Osanai and made sure to fight against Toman so that he could become a part of it. He succeeded as the battle ended with Pa-chin’s arrest and became the captain of squad 3.

Before his infiltration, he even tried to kill Draken by manipulating Kiyomasa, but thanks to Takemichi’s efforts, he failed.

After his infiltration, he managed to kill Baji by manipulating Kazutora. Later he tried to instigate a war between Toman and Black Dragons by using the tensions between them.

But his plan backfired, and he was removed from Toman Gang. He did not stop there and joined Tenjiku Gang led by Izana to defeat Toman.

He carefully attacked Toman captains and injured them critically, thus refraining from joining the battle. To give a killing blow to Toman, he killed Emma, which made Mikey and Draken mentally disturbed.

Once again, Takemichi stood his way and gathered the remaining Toman member to fight against them. Takemichi successfully led against Tenjiku, and they were giving their best to defeat them.

Knowing the truth about Takemichi’s time-leaping ability and his desperation to save his friends made Mikey and Draken move as they finally joined the fight. Mikey defeats Izana, and later Kisaki takes on Takemichi, where the fight ends with the latter’s victory.

That’s all for today’s post on “Who is the main villain in Tokyo Revengers?” We will soon be back with another article on Tokyo Revengers. Till then, stay tuned and stay updated. See you again.