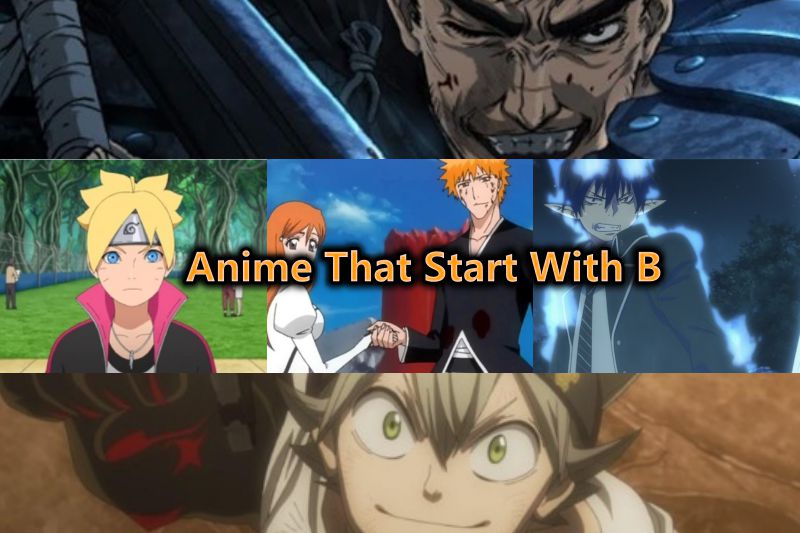 Have you ever gotten bored of watching anime from similar genres and are looking for more options? If you have, then you’re at the right place! Our article featuring the 10 most popular anime that start with B showcases classic hits among anime fans that are a must-watch!

If that’s not enough, we also have a collection of notable anime based on various genres such as Action, Comedy, Slice-of-Life, Drama, Horror, Mystery, Thriller, and many more.

With a brief description of their plot, the IMDb ratings, genres, and the number of episodes for each anime, we have the 10 most popular anime that start with B !

Popular Anime That Start With B 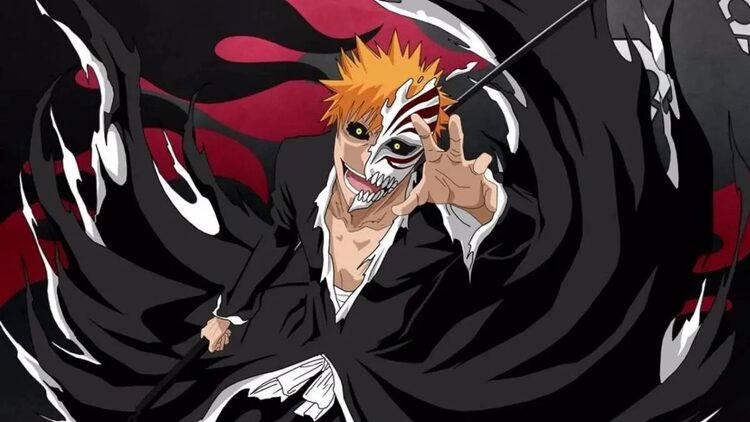 Bleach follows the adventures of a high school student, Ichigo Kurosaki whose life turns upside down when his friends and family are attacked by soul-eating spirits called Hollows.

In a desperate bid to save them, he makes a deal with Rukia Kuchiki, a powerful Shinigami or death god. She transfers her powers to him, who in turn becomes a Shinigami himself.

Now, it’s on Ichigo to defeat and eliminate the Hollows that are haunting the town. Along the way, he’s also accompanied by his classmates Uryuu Ishida, Yasutora Sado, and Orihime Inoue.

Supporting each other throughout the deadly battlefield, they realize something much darker is taking place, even deadlier than Hollows. 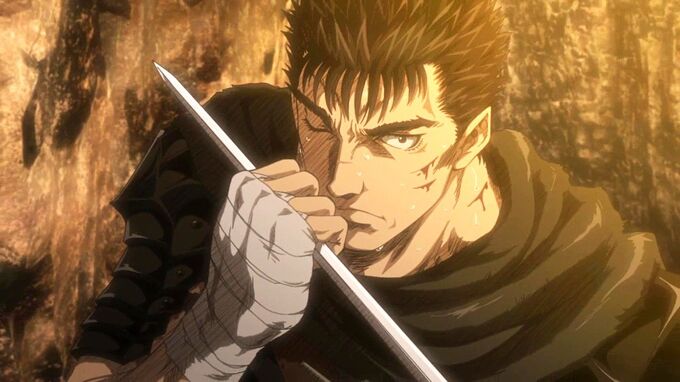 In Berserk, a young mercenary, Guts, is strong, powerful, and quick to do any job he receives. After being ambushed by a ruthless group of mercenaries, aka Band of the Hawk, aka the ‘Grim Reaper’ of the battlefield, and defeating most of its members, Griffith, the group’s leader, takes an interest in him.

He challenges him to a duel along with the condition that if Guts were to lose, he’d be joining them as a member.

In just three years, Guts rises to the ranks of commander, second to none but Griffith. Together, they battle their way to the royal court, where a mysterious fate awaits their arrival. 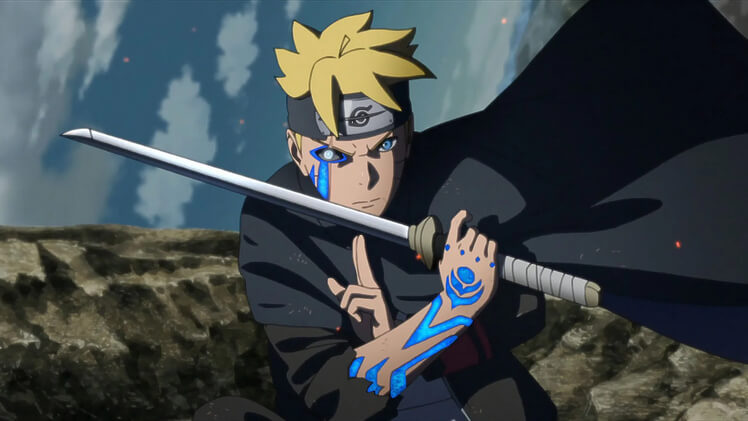 In the much-awaited sequel to the legendary Naruto series, a new generation of shinobi seek to learn the ways of a true ninja. In these peaceful times, Boruto Uzumaki, son of the Seventh Hokage, i.e., Naruto Uzumaki, thrives and prospers in the supportive atmosphere of his friends and family – a prodigy in all terms.

However, the praise comes along with the burden of being his father’s son. Will he ever able to able to fix his relationship with his father? More importantly, will he ever be able to surpass his father? Ordinary high school student, Rin Okumura, is anything but ordinary. A fated encounter with demons reveals to him his true identity! The son of Satan, the King of the realm of demons himself!

Not wanting to join his father in his quest to conquer the human world and exact his revenge for the death of his foster father, Rin joins the True Cross Academy and resolves to become an exorcist – one strong enough to defend the world and, ultimately, defeat Satan. 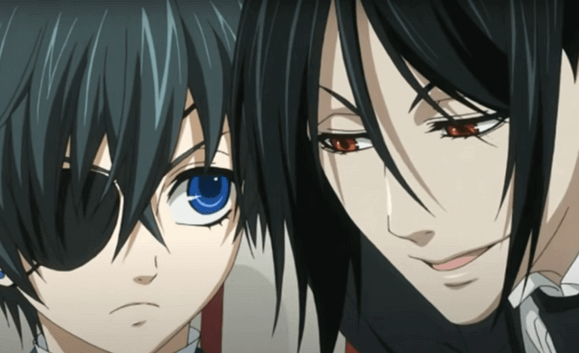 Ciel Phantomhive, aka ‘The Queen’s Guard Dog,’ is a young boy tasked with taking care of the affairs of Victorian England. After signing a contract with a demon in exchange for his soul to avenge his family’s death, Ciel is accompanied by his infamous butler, Sebastian Michaelis.

Ready to serve, protect and aid his master in his fashionable and classy black attire whenever summoned, Sebastian patiently awaits his delicious reward.

Searching for the key to unraveling the mystery behind Ciel’s family’s death, the two develop a close inseparable bond, one that certainly brings up questions regarding Ciel’s fate. 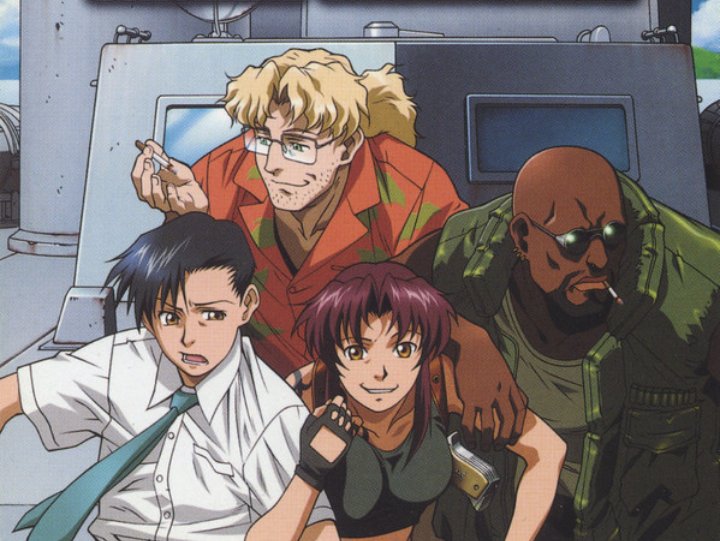 In a series of unfortunate events, corporate slave Rokurou Okajima is taken hostage by a modern-day pirate/mercenary group. In light of his manager’s refusal to pay the ransom, Rokurou, tired of corporate life, simply joins the pirate group!

The series follows Rokurou’s journey as he struggles to let go of his past, maintain relations with the crew and deal with the stressful life of a pirate, all the while trying to keep his sanity intact. 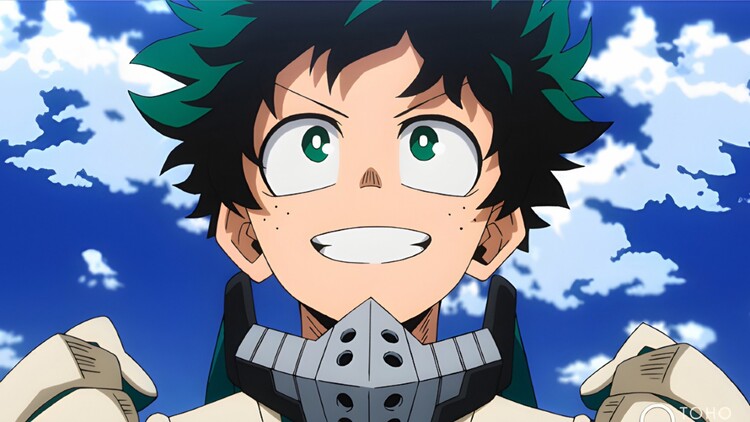 With the sudden appearance of quirks all over the world, a large number of ordinary people have turned into superhumans, each exhibiting a range of powerful abilities.

Depending on how they use their powers, they’re labeled heroes or villains. The rest are powerless, and one among them is high schooler Izuku Midoriya.

A hardcore lover of the No.1 hero, All Might, Midoriya relentlessly admires and wishes to be just like him. In an unexpected turn of events, Midoriya is chosen to inherit All Might’s quirk and be his successor!

Will Midoriya survive The Hero Academy with his newly developed powers? Will he finally be the hero he wants to be? 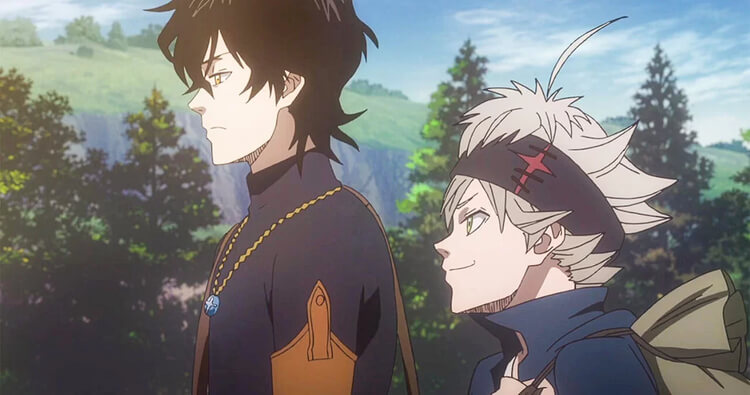 Ever since childhood, best friends Asta and Yuno came to know of the Wizard Mage – a title awarded to the strongest mage in the kingdom – that’s all they’ve dreamt of. Growing up, however, Yuno’s able to harness strong and powerful magic, while Asta cannot control magic at all.

Fortunately for Asta, he receives an extremely rare five-leaf clover grimoire granting him the power of anti-magic. Together, the two set off to become the kingdom’s greatest Wizard Mage! 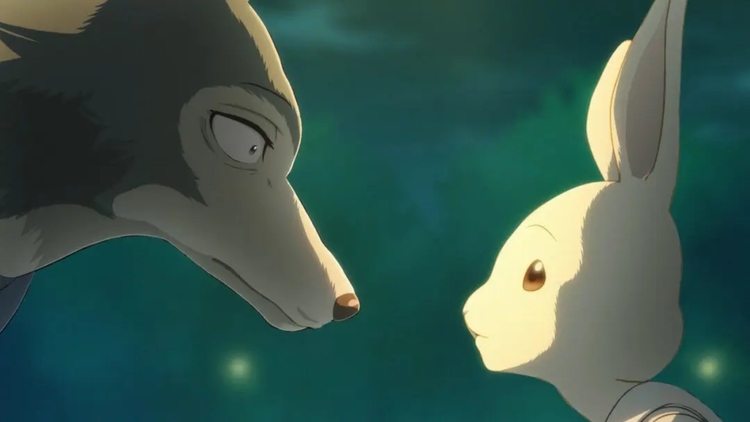 In a world populated by anthropomorphized animals, a distinct divide exists between herbivores and carnivores.

In Cherryton Academy, a young grey wolf named Legoshi is subjected to scrutiny and suspicion after the death of his friend, Tem. Parallelly, Legoshi also meets Haru, a white dwarf rabbit whom he’s beginning to like.

With Louis, the star deer of the drama club, disapproving of his every move, Legoshi is forced to confront his feelings for Haru, the sudden death of his friend, as well as manage his predatory instincts. 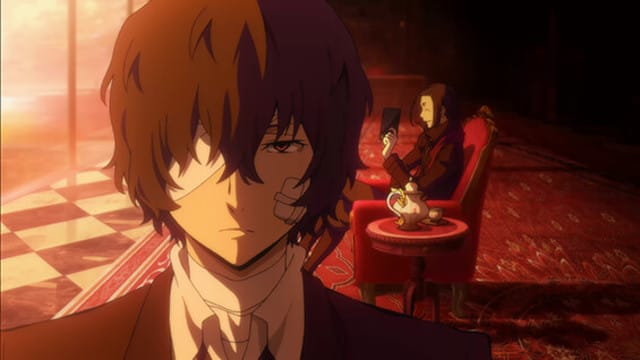 18-year-old Atsushi Nakajima was kicked out of his orphanage after being suspected of the sudden appearance of a mystical tiger hell-bent on haunting the orphanage. He rescues a rather eccentric and weird man from his suicide attempt at the riverbank.

The man, Dazai Osamu, and his partner, Kunikida, wield supernatural powers and run a detective agency, solving cases that are too dangerous for police officials.

After resolving the mystery of the tiger, Atsushi is forced to join their company and deal with the various odd events all over the place.

If an intense horror and mystery or an action-packed series is not up to your taste, we also have a list that features anime from various genres! Simply pick the anime most appealing to you and start watching ! We guarantee you won’t get bored !