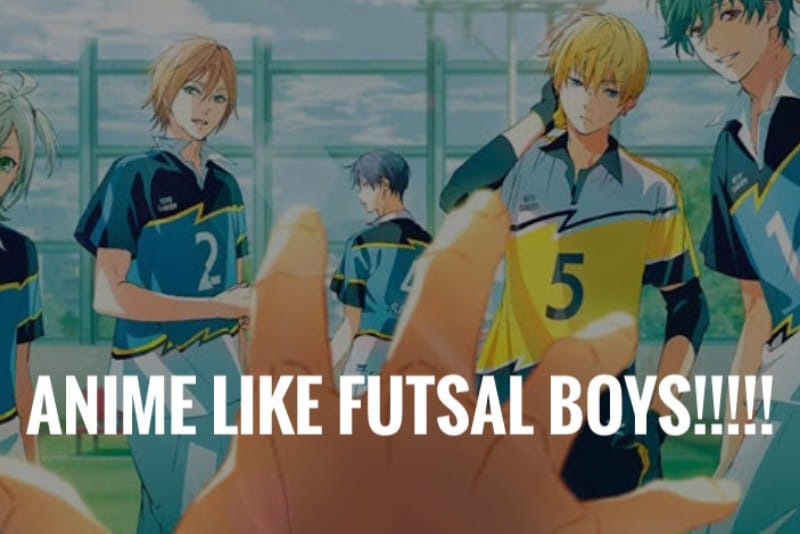 Futsal Boys!!!!! is a popular Japanese anime about futsal, a game which is another version of soccer or football. As the anime is creating quite the buzz, we list out the Top 10 Best Anime Like Futsal Boys!!!!!

The anime is about a boy called Haru Yamato who became interested in this special sport after it became famous internationally. But it was only after watching U-18 World Cup futsal player Tokinari Tennoji that he became completely engrossed in the sport.

When he enters the Koyo Gakuen High School, he does not miss the chance to join their Futsal club. And it is here where he meets many talented players, including the captain, Toi Tsukioka, who was on the same team as his idol Tennoji.

This anime is quite promising, and from the reaction of fans, we can be sure that many would like to watch more anime like this. Thus, without further ado, go ahead and find out the Top 10 Best Anime Like Futsal Boys!!!!!

Must Read- Where to watch Futsal Boys legally in 2022? 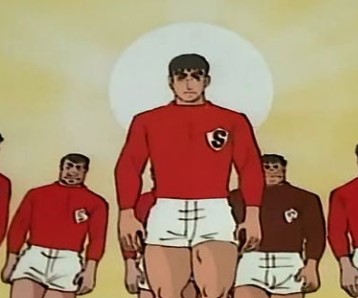 This anime is about Shingo, a headstrong boy who, with his friends, forms a soccer team to go against the tyrannical coach, Teppei Matsuki. At first, they only had the goal to go against Teppei’s team, but then they slowly progressed and battled stronger teams.

They also end up playing against Asakase high school, one of the strongest soccer teams they ever faced. 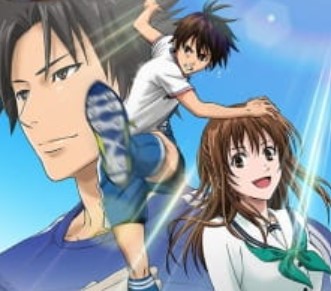 Brothers Kakeru and Suguru both love soccer, but while one brother opts to become a soccer player the other takes on the managerial role after failing to become better at the sport.

But after an unfortunate incident, Kakeru had to come back to the field, and revive his dream to play for the World Cup one day. 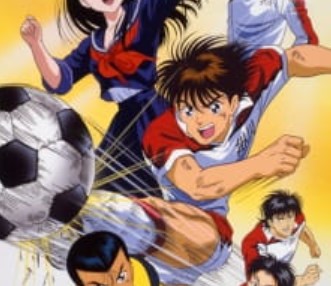 This is another great soccer anime where we see how Toshihiko decides to join Kakegawa High School after he witnesses the performance of Yoshiharu Kubo. But he becomes disappointed when he hears that the captain of the club, Kubo, is not present due to some personal matters.

Moreover, newbies are not allowed to play with seniors, nor do they have the chance of becoming regulars. But slowly, his soccer life takes off after one fateful encounter. 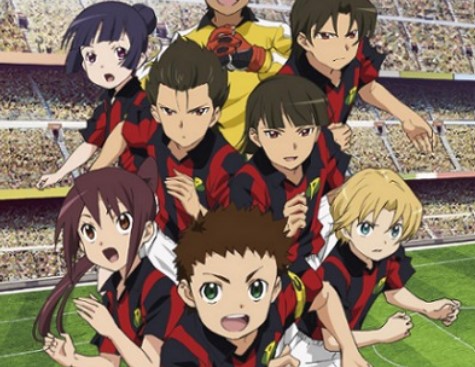 Ginga e Kickoff!! is one of the best soccer anime. Oota Shou is an active sixth-grader who wants to revive his team Momoyama Predators, which got disbanded after all the members left.

Even though he is not a great player himself, his love for his team and soccer is greater than none.

Both the protagonists are absolutely in love with soccer. 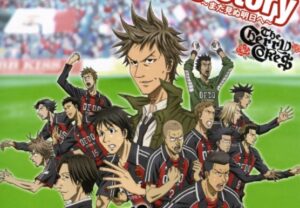 East Tokyo United used to be one of the best, but now it’s just a shadow of its past glory. To pull it from its slump, the board of directors appoint Tatsumi as the coach, who used to be a part of ETU.

Even though ETU fans hate him for being a traitor, he is needed in the team as he is a successful coach. And he will stop at nothing to make the team great again.

Similar to Futsal Boys!!!!!, passion for soccer is here as well. 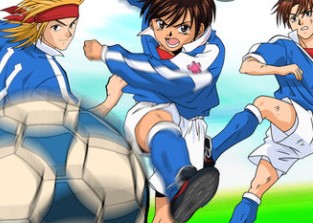 Even though Kazamatsuri Shou is not very good at soccer, he loves to play it. He enters Musashi no Mori Junior High, known for its soccer team but he could never rise in ranks.

He then transferred to another school where he could finally play and develop his skills properly.

The main characters are enthusiastic players who just wish to play their favorite sport at any cost. 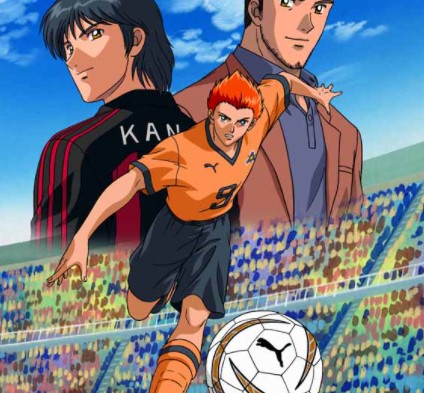 Kyosuke Kano loves soccer, but after being compared to his professional soccer player brother all his life, he leaves the sport. But when a friend from his new school urges him to play, he resumes playing.

That is how he starts to relive his dreams of becoming a professional soccer player again.

Again both the main characters share a deep love for soccer. 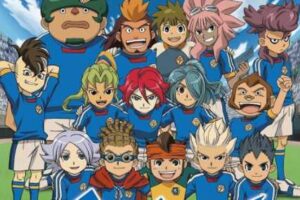 Inazuma Eleven, the soccer team of Raimon Middle School, struggles to keep all its members together. Mamoru Endou, the captain of the team, is not ready to give up his team though.

Along with Shuuya Gouenji, a brilliant player, he wishes to build the team anew, and he will not stop until he succeeds.

Here, as well, we see enthusiastic soccer players who would do anything to continue playing. 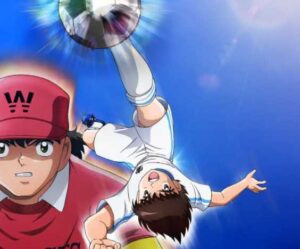 Tsubasa Oozora has been obsessed with soccer ever since he was in elementary. To pursue his dreams further, he moves to Nankatsu city with his mother, so that he can be in the best elementary school soccer teams.

But here he faces much more competitive rivals and he is not the best player like he used to be in his previous town.

Just like Futsal Boys!!!!!, here also we see characters who use supernatural physical abilities to play their sports. 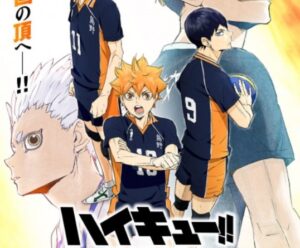 This anime is the only one on this list that does not center around soccer but Volleyball. The story focuses on Shouyou Hinata, who becomes interested in Volleyball after watching the “Little Giant” play.

He then joins the Karasuno High School, where his idol attended in the hope of becoming the best. And this  is where he meets teammates with whom he sets his future goals.

On that note, we conclude our article on Top 10 Best Anime Like Futsal Boys!!!!! We really hope you will enjoy these as much as you’ve enjoyed Futsal Boys!!!!! Stay tuned for more articles on anime, manga, dramas, etc.