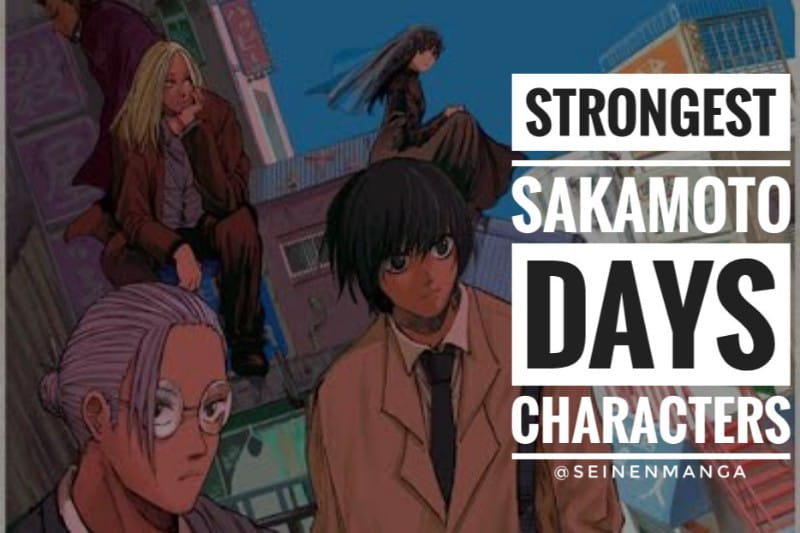 “Sakamoto Days” has become one of the best assassin manga of 2022, illustrated and written by Yuto Suzuki. The first chapter was released on November 21, 2020, and presently as of March 20, 2022, the series aired its Chapter 63. “Sakamoto Days” has shown the extraordinary abilities of many assassins/hitmen, and, in this post, we have ranked the Top 10 Strongest characters among them.

The list comprises characters based on the current manga chapter, and the ranking is done based on abilities, authority, and role. So, without any further ado, let’s begin the list. 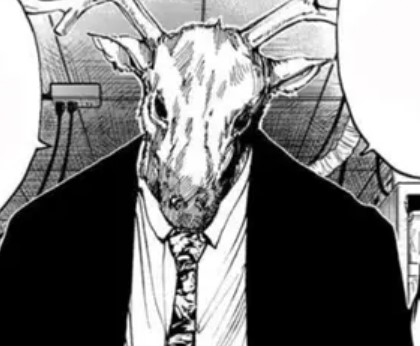 Kashima, the Reindeer guy is the left hand of Mr. X and one of the strongest characters in Sakamoto Days. He has modified his body to become a cyborg. It grants him the ability to use different kits, a bit of immortality, and he cannot feel any pain.

He is so powerful that the Order had to take action in eliminating him. However, in the end, he was overwhelmingly defeated by Sakamoto. The series also displayed that the “Connection Assassin” defeated Kashima in less than a second, but at that time, he was not paying attention.

Here, we have considered that Kashima may have the upper hand in the one-on-one because of his durability. 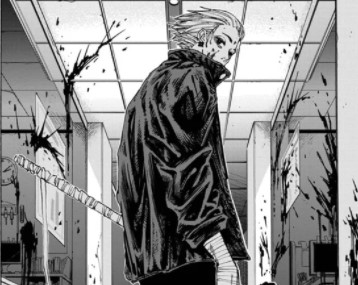 Gaku is the right-hand man of Mr. X or Slur. He is one of the most powerful assassins in Sakamoto Days who has expertise in any equipment wielding. During the JAA raid, he alone had eliminated hundreds of professional assassins within minutes.

However, he was ceased by Takamura, who overpowered him in every term. After the entrance of Takamura, Gaku left with no choice but to evade. Here, we have placed above Kashima because Gaku is far more powerful than him. 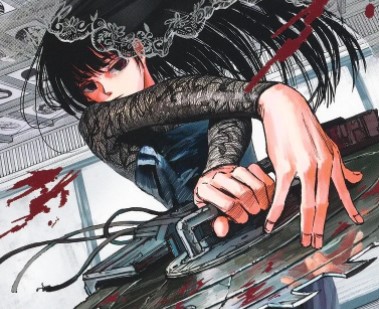 Osaragi is the newest and the most beautiful “Order” member. The Order is the special force of JAA that comprises the elite of assassins. There are currently eight members in the Order, and Osaragi is one of them.

She has enhanced speed, strength, and reflexes. She acts like a cute childish girl, but when it comes to assassinating someone, she does her job efficiently and quickly. 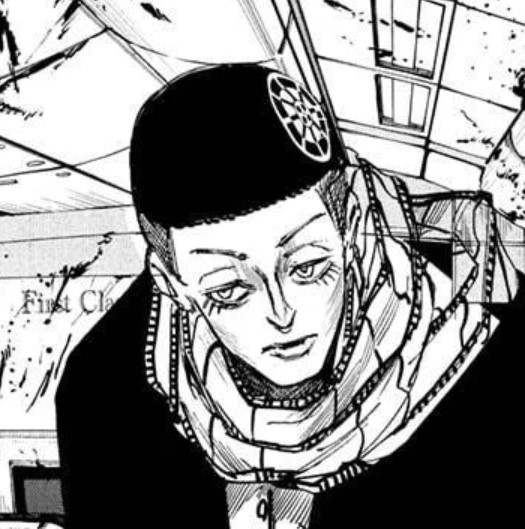 Kanaguri, the movie director, is another member of the Order who is also a professional director, screenwriter, cameraman, and producer of many thriller films. He is also known as the Pioneer of Assassin Movies.

He made his appearance in Chapter 60 to capture some exciting shots of the Entrance Exam and ended up changing the whole test pattern. Kanaguri is so powerful that even Shin cannot read his movements because they are not predetermined. 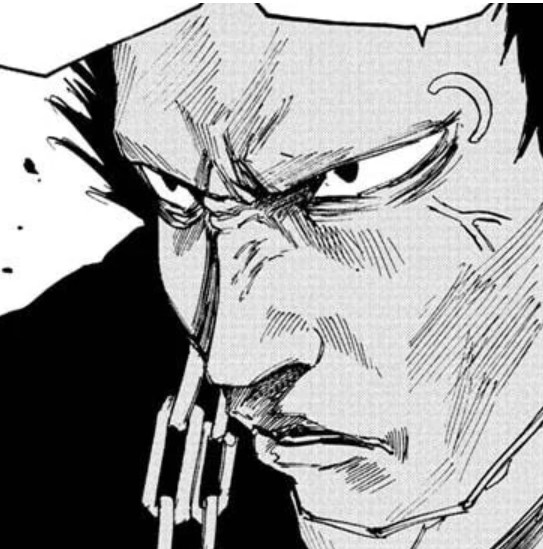 Hyo is an elite assassin and a member of the Order. In terms of raw strength, he is the strongest. He showed a glimpse of his power when talking to Mr. Sakamoto in Chapter 55. He is a muscle head who always loses his temper.

However, he still showed a sense of protection towards Sakamoto by warning to not to involve. In terms of abilities and strength, he outclassed Sakamoto, but, in the end, Sakamoto got him with his ability to use his surroundings at an advantage. 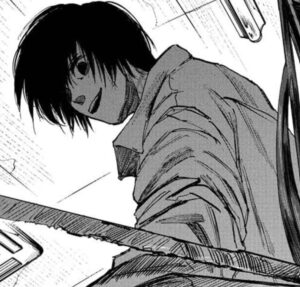 Nagumo is the old friend of Sakamoto who used to work along with him in his glory days. He looks like a relaxed and carefree man, but his mimicry skills are outstanding. Not only this, his speed and strength are also incredible.

Even Sakamoto introduced him as a skilled and dangerous assassin. Not only this, among all the Order members, Nagumo wields the best equipment. 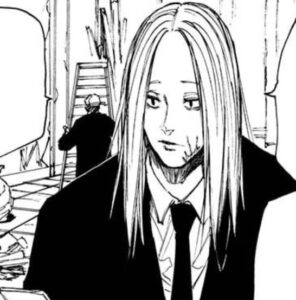 Shishiba is also an elite assassin since Sakamoto’s times. He is also one of the strongest characters in the Sakamoto Days. In the chapter, we witnessed a glimpse of his ability during the fight with Kashima.

His primary duty is to teach Osaragi all the rules and how to assassinate someone. Currently, we haven’t seen much about his abilities. 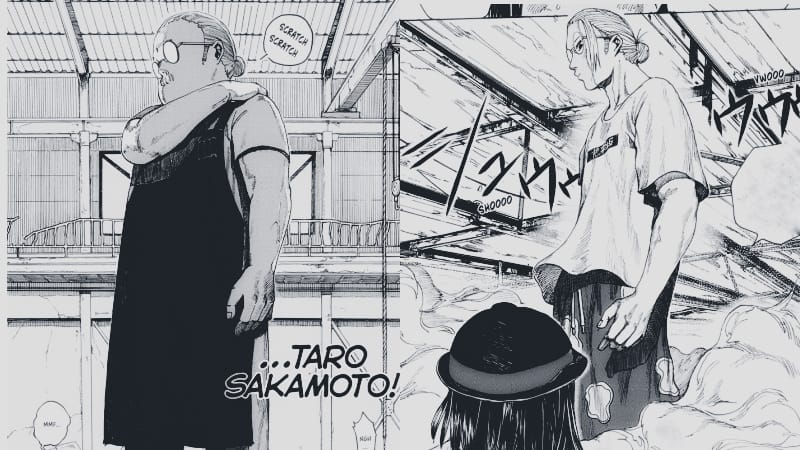 Sakamoto is the protagonist and one of the strongest characters in the series. In his glory days, as a legendary hitman, he was a member of the Order. Along with Nagumo, he has carried out many incredible missions.

Sakamoto is the only one who has given the scar to Mr. X, the antagonist of the series. Presently, Sakamoto is not even powerful as the Order, but here we are taking him in his prime.

Along with enhanced speed, strength, and reflexes, his most incredible ability is to use his environment and nearby objects to his advantage.

Must Read- Power of Tarou Sakamoto in Sakamoto Days Explained 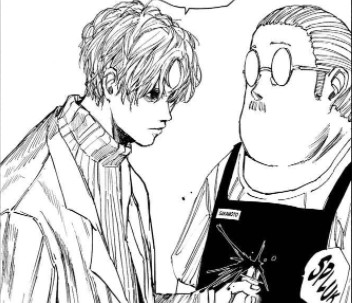 Uzuki, also known as Mr. X or Slur, is the antagonist of the series who has placed the bounty on Sakamoto after so many years. In the past, Sakamoto defeated him, but now he is even stronger than most Order members.

He overwhelmingly crushed Sakamoto during the JAA incident only with his enhanced speed and hand-to-hand combat. Uzuki came to destroy JAA alone; it shows how powerful he has become. 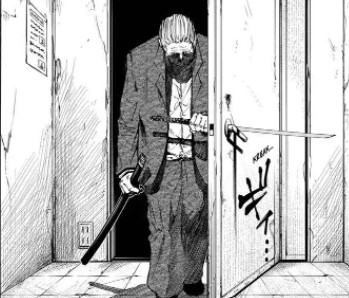 Takamura is the strongest character in Sakamoto Days. He is the eldest member of the Order who wields katana and can slash anything in one swing. In the chapter, he sliced towers, bridges, and even a floor in the JAA building. He easily defeated Gaku by cutting his one hand, fingers and ears.

Even Uzuki was afraid of him that Takamura was still alive. After Takamura’s entry, Uzuki and Gaku decided to overthrow the plan of destroying JAA and ran away. He is sure the terrifying assassin in Sakamoto Days.

Here, we conclude our article on “Top 10 Strongest Sakamoto Days Characters.” We hope you like the post.

“Sakamoto Days” has an incredible plotline. The story follows Sakamoto, a legendary hitman who decides to resign from his career after being in love with a beautiful kind girl. And now he has one cute child and is living a good family life as a store owner in a small city.

However, things began to change when someone placed a tremendous bounty on his head after many years. So, how will Sakamoto manage to take down all the bounty hunters in his out-of-shape look?

Fans can read Sakamoto Days officially on Viz Media and Mangaplus Shueisha. Presently it has only 63 chapters and still gained the popularity of more than 140k fans weekly.

We will be back with next article. Till then stay tuned with us and read the articles below.