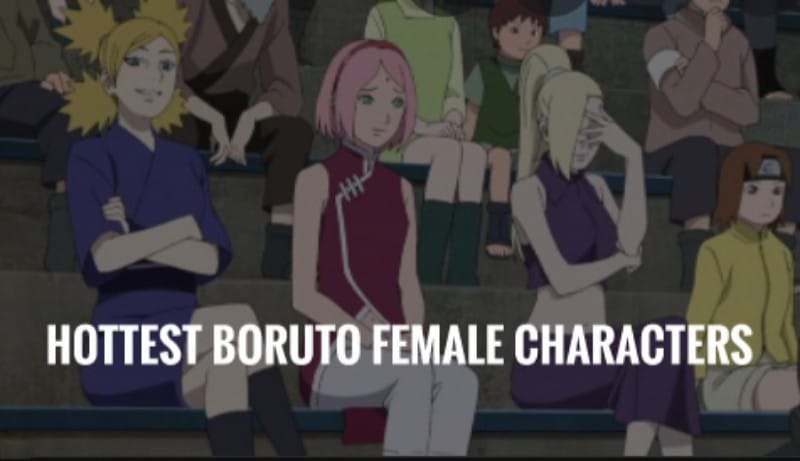 Boruto has not quite been able to live up to the expectations and the hype that Naruto had initially created and demanded from its audience. Nevertheless, it still contains some of the fan-favorite characters with a certain twist, which even if the fans don’t love, they don’t hate either. 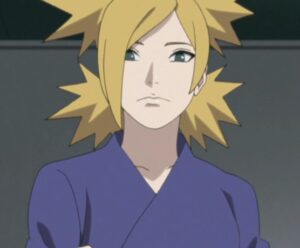 Temari is one of the hottest Boruto Female characters. Presently, she is not the wind goddess she once used to be. Nowadays, most of her time is spent managing her child, and she is the wife of Shikamaru.

As the eldest of the three sand siblings, Temari used to be an extremely competent wind style user, and there is nothing that suggests that she has lost mastery over her art.

Temari has golden hair, as is customary of most people from the hidden sand village, and she has silvery foxy eyes. In action, very few female characters can match her, placing her firmly in the tenth spot. 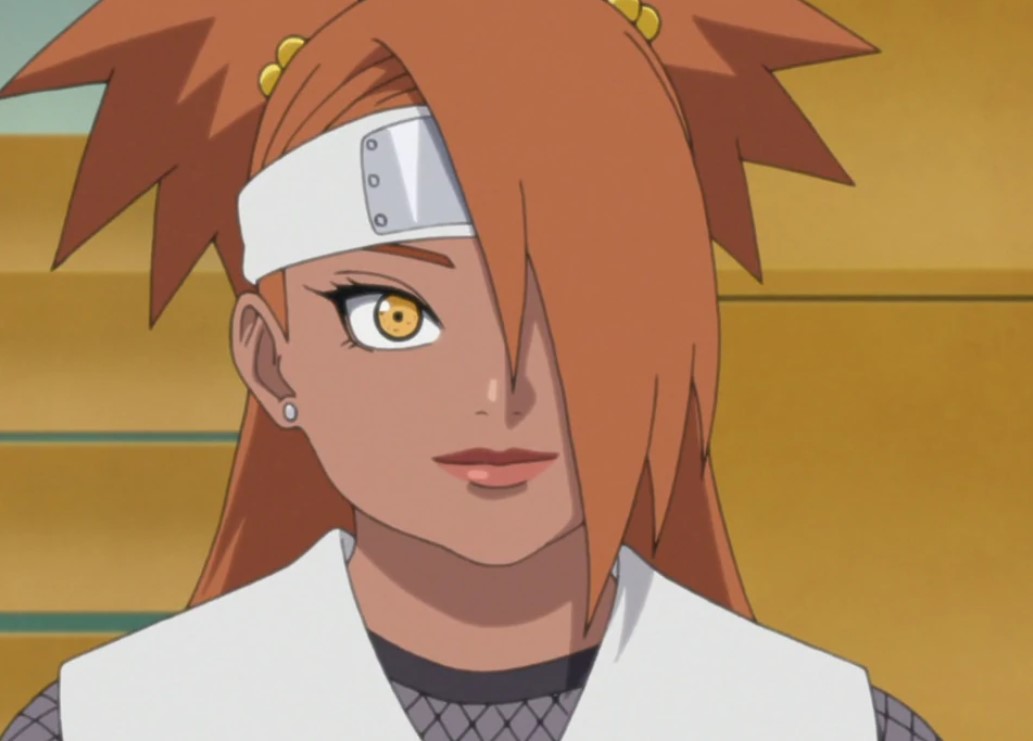 The daughter of Choji and Kamui, she is the heir to the butterfly technique of the Samui clan. Although she appears to be on the chubbier side, she turns out to be a real beauty after her transformation.

Although she does not have much battle experience, she is really a force to be reckoned with, so it’s better to stay on her good side.

ChoCho has dark chocolate skin with orange hair covering her left eye. She loves to eat, but that is not all that counts because she is a beauty to behold at the very least and conveniently takes the 9th spot on this list. 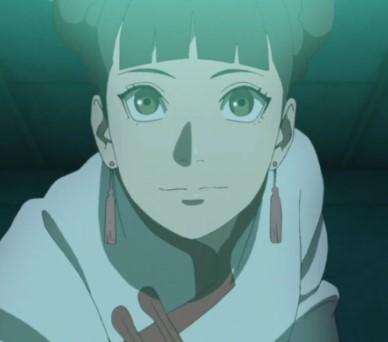 Tenten has matured quite a bit since Naruto has received the glow-up that does not compare well with the others. She appears to be really busy with her shop that she set up in the Hidden Leaf.

Although she did not choose to start a family, there can be no doubt that, given her beauty, she would not have had a few offers.

Tenten retains her ferocious attitude because she did not face the requirement of starting a family on her own. Nevertheless, she easily takes the seventh spot on this list. 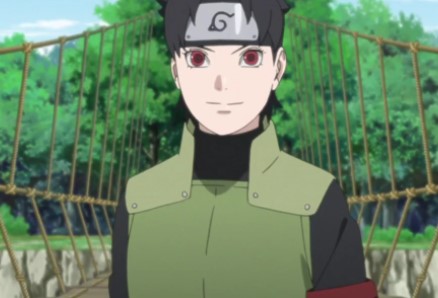 Mirai Sarutobi is also one of the hottest female characters in Boruto. She was introduced very early in the series, during the chunin exams, when she fought and defeated Sarada with a Sharingan and Boruto using genjitsu. She is really a competent fighter if Naruto believes in her ability so much.

If we talk about her physical appearance, she has short-cropped hair and large beautiful red eyes and is exceptionally skilled in combat. Although she generally wears the standard outfit, regular exercise and combat have kept her fit and in shape. She easily claims the sixth spot on this list. 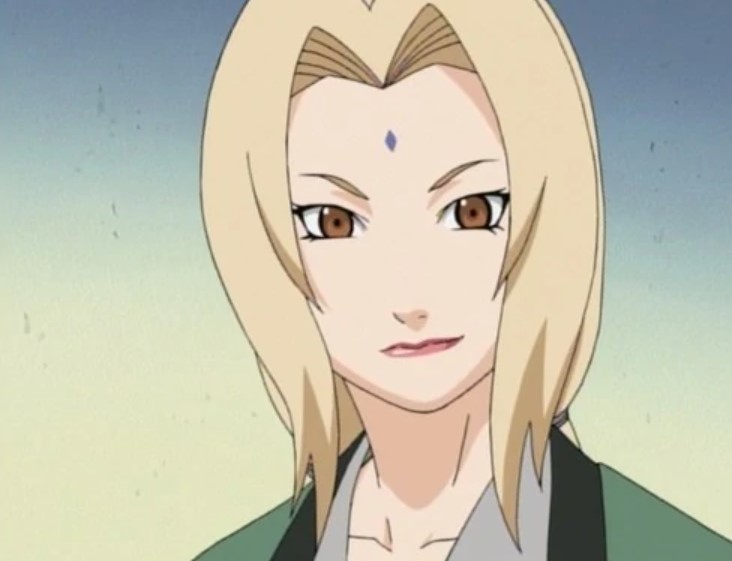 Tsunade does not seem to age. She is still as beautiful as the first time the audience met her, and nothing seems to have changed since then. Her golden blonde hair still remains the same, along with the innocent gaze in her eyes.

Obviously, we do not need to go on a rant on her powers and abilities; the fourth ninja war has already been a testament to her battle prowess and inert ability to fight and turn situations. Not to forget, she is also an exceptional healer. It is a shame that she could not be placed anywhere higher on this list. 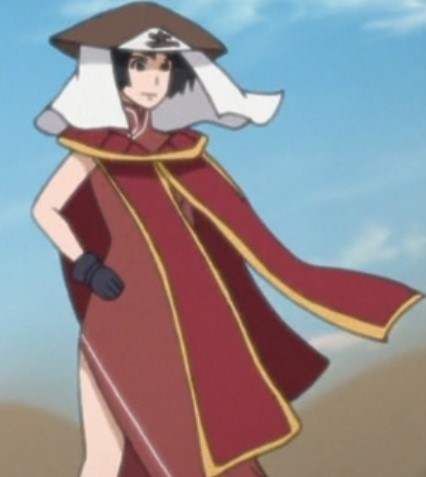 Well, there really isn’t too much detail about Kurotsuchi, apart from the fact that she has grown up to become a woman of tremendous beauty. She appears to have the most growth in terms of beauty with her short cropped hair and a kimono slit at the thighs.

Kurotsuchi is also an accomplished combatant, and nobody can take that kind of credentials away from her. She is really the owner of the fourth spot on this list. 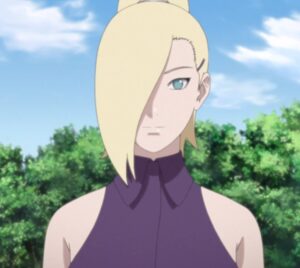 Nevertheless, Ino has grown quite a bit since the last time the audience met her, so this should ideally come as no surprise. she is comfortably spaced in the fourth spot.

Now, this is a character who has really shown the extremities of maturity. A single working mother (Sasuke isn’t around all that much), Sakura single-handedly manages all of the official work while also making time for Sarada.

She still retains her pink hair; however, what makes her attractive is the amount of maturity she has gained over the years. Also, mow with Kurama gone and Sasuke having lost his rinnegan, she, with her medical jutsu, can be well-contested support in case team 7 needs to get back together. 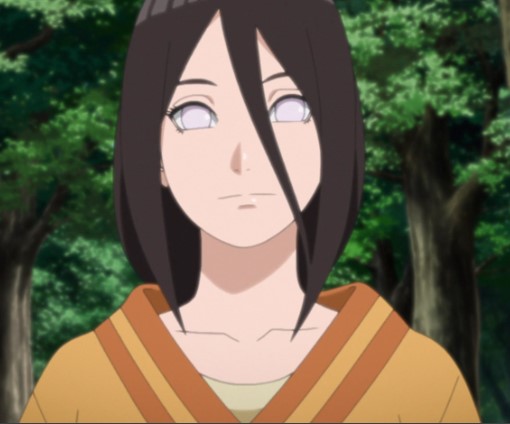 Hanabi Hyuga is the hottest Boruto female character. She is the epitome of beauty, the heiress of the Hyuga clan, and the sister of Hinata. It is not surprising that she has earned her position because, honestly, any man would fall for her charms.

She is Boruto’s and Himawari’s aunt and is one of the strongest of the Hyuga clan.

There are seldom any characters that are comparable to her beauty and the dignity with which she holds herself. She makes the second spot her own. 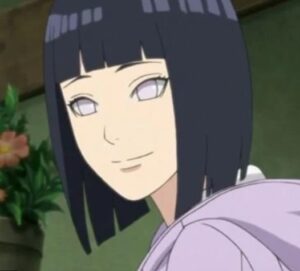 This was a tough decision to make, putting Hinata or Hanabi at the top, but we finally had to go with Hinata. Hinata is the perfect wife and mother, caring and loving, and raising a family of her own.

Although personally I would have liked her taking more control of the Hyuga clan, this purple-haired Kunoichi surely takes the top spot.

So there it is the top 10 hottest Boruto female characters. You can check out the manga on VIZ, and the anime is available for streaming on Crunchyroll. And for posts similar to this, keep following us.