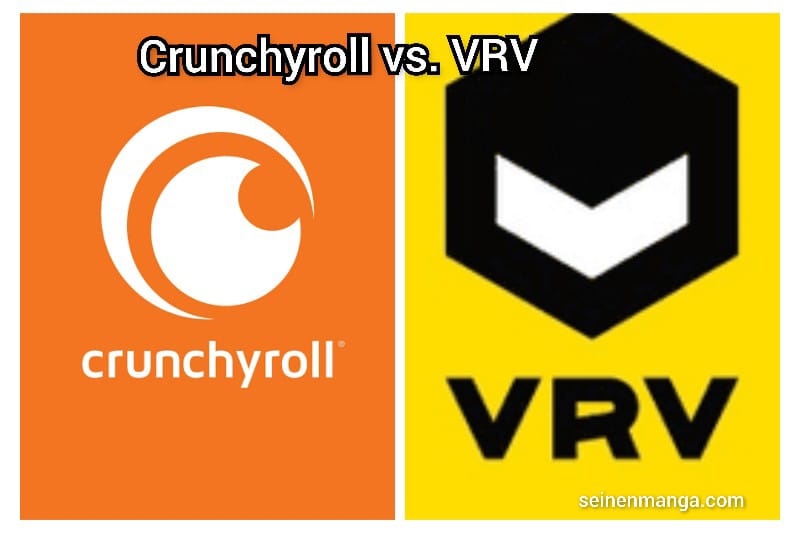 Is VRV better than Crunchyroll? This year a lot of fans have asked this same question. Unfortunately, none of the websites have covered the proper knowledge regarding this query and other problems.

The short answer to the question: Is Vrv better than Crunchyroll in 2022 is: No, right now, in 2022, Crunchyroll is far better than VRV. It is because of the exit of HiDive, Cartoon Hangover, and Rooster Teeth from VRV last year. Later in this post, we have explained the reasons and current situation of VRV.

Therefore, we will share the correct information in this post and compare VRV with other streaming services. After going through all the advantages and disadvantages of various streaming sites, we are sure that you can easily choose what is right based on current situations.

What is VRV Crunchyroll? 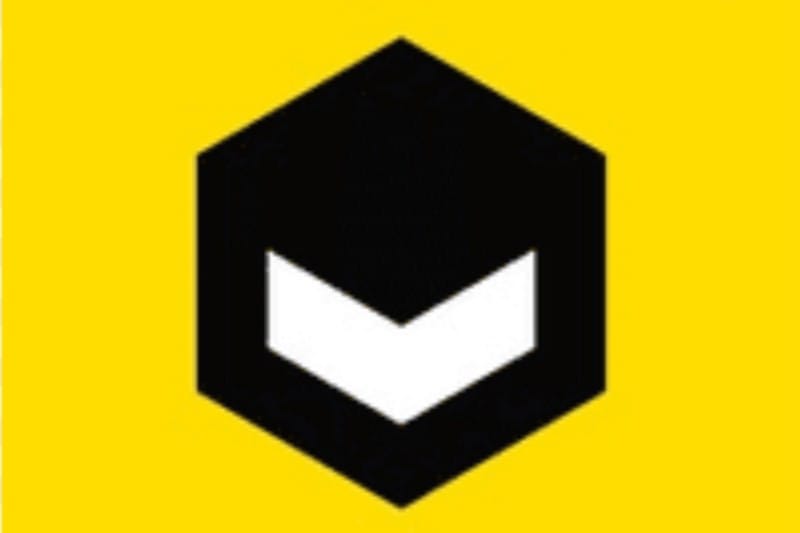 All of you are already familiar with Crunchyroll. Similarly, VRV is also the same company, but the motto is different. VRV is a streaming platform with a collection of various anime, cartoons, shows, etc., which provides you a quality experience in both ad-supported and premium services. Unlike any other streaming service, VRV also has a wide range of American cartoons, movies, and shows, along with Japanese animation. This quality of VRV gains supremacy over Crunchyroll.

Is VRV better than Crunchyroll 2022?

The answer is No. Till last spring, both VRV and Crunchyroll had their own advantages and disadvantages. Also, fans chose either of them based on availability, content, platforms, pricing, and current circumstances. However, the previous 3-4 months were not favorable to VRV.

A few months ago, on September 8, 2021, HIDIVE, a popular streaming service, announced its exit from the VRV partner agreement to work independently. This incident has affected VRV a lot. Many fans have chosen HIDIVE over VRV because of the trust. Also, the majority of the fans choose Crunchyroll over VRV & HIDIVE. But why Crunchyroll?

In August 2021, Funimation, under Sony Pictures Entertainment, officially obtained Crunchyroll, the most famous anime streaming service from AT&T, for $1.175 billion. Not only this, but Sony is also planning to merge both Funimation and Crunchyroll to create one great service. It can affect all other streaming services. Now, below we have compared both Crunchyroll and VRV based on current circumstances.

Let’s discuss the current situation of both VRV and Crunchyroll. And then compare them based on various factors. So, that it will be easy for you to choose which one is better.

We are already familiar that Crunchyroll is presently accessible for more than 170 countries. On the contrary, VRV is currently available only in the US.

Here, Crunchyroll has the most significant geographical advantage over VRV. Of course, fans outside the US and don’t know how to use VPN will definitely choose Crunchyroll over VRV.

Crunchyroll is widely available on more platforms than VRV. Fans can choose Crunchyroll over VRV based on the platforms mentioned below.

Both Crunchyroll and VRV have the option to select non-premium, where we have to witness 3 to 4 ads on VRV and 4 to 6 ads on Crunchyroll.

VRV has only one plan, i.e., $9.99 per month, where it provides no ads, full access, episode 1 hour from Japan, full HD, offline view, and many more.

On the other Crunchyroll has three different plans; Fan Plan, Mega Fan Plan, and Ultimate Plan.

VRV indeed has more services than Crunchyroll. On one side, Crunchyroll only focuses on Japanese animation and digital manga, whereas VRV provides some other services too.

But as mentioned earlier, a few months ago, HIDIVE officially exited its partnership from VRV, and a week ago, VRV posted another desolate news. VRV’s two most popular services, Rooster Teeth and Cartoon Hangover have also removed from the VRV channel lineup.

On December 13, 2021, an answer was posted by Nick N. on the official VRV site. According to the post, both Cartoon Hangover and Rooster Teeth are no longer available on the VRV channel lineup. The reason behind this is not specified.

Only a message is posted, “When we originally launched, we set off on a mission to bring fans together with an intensely engaging mix of content in a unified environment. We’re continuously implementing feedback to enhance this mix and are making these changes to reflect this. VRV will continue to evolve, and we hope you’ll check out our VRV Premium lineup.”

Does VRV premium include Crunchyroll premium?

Yes, as mentioned in the VRV FAQ section, VRV Premium provides you access to Crunchyroll premium but only the Fan Plan. The only benefit is that digital manga are also available for you.

But if we talk about the future. We know Sony has already planned to merge Funimation and Crunchyroll to form one big service. Hence to access this platform, we are sure that either of Funimation or Crunchyroll Premium plan will be enough. Still, it is not anywhere mentioned that the VRV Premium plan will also provide access to this merger service or not.

Also, there is a probability that Sony Pictures Entertainment has other plans for VRV. If Sony launches VRV in a new form, it may regain its popularity.

Q1. Is VRV better than Funimation?

Ans. No, Funimation is part of Sony Pictures Entertainment and now obtained Crunchyroll for $1.175 billion. So, there is no way that VRV is better than Funimation.

Q2. Does VRV have all of Crunchyroll?

Ans. Yes, the VRV premium plan allows you to access Crunchyroll Premium but only the Fan Plan.

Q4. Does VRV have a yearly subscription?

Ans. No, VRV only has a monthly subscription.

Q5. Does VRV have a trial period?

Q6. Does VRV have dubbed anime?

Ans. Yes, there is a good collection of dubbed anime on VRV.

Q7. Does VRV have manga?

Q8. What happened to HIDIVE on VRV?

Ans. As mentioned earlier, on September 8, 2021, HIDIVE announced its exit from the VRV partner agreement to work independently.