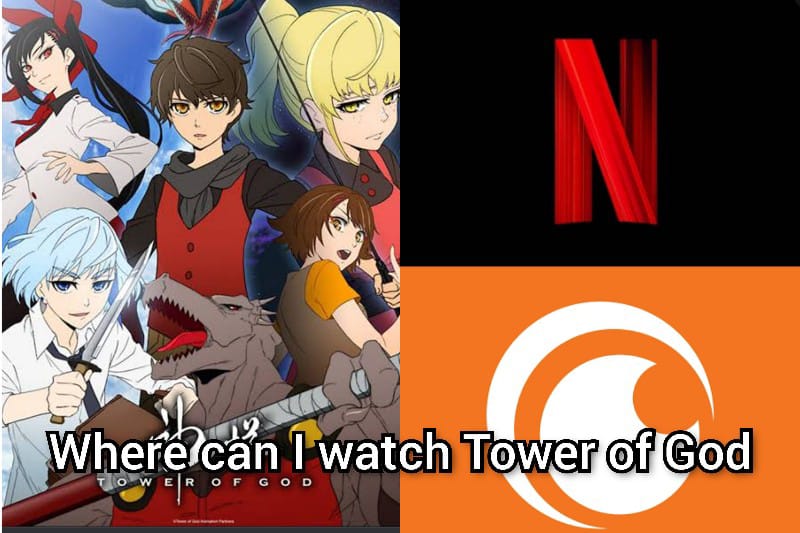 Tower of God is the manhwa with entire action, adventure, drama, fantasy, and mystery. Its anime was licensed by Crunchyroll Originals. So, are you facing a problem in watching the Tower of God animated series? If yes, then this post is best for you.

Later in this post, we have discussed more on how and where to watch Tower of God anime. So, without any further ado, let’s begin.

Where can I watch Tower of God?

Tower of God is legally obtainable on Crunchyroll (US), VRV, Netflix, HBO Max, and Prime Video (US). Fans can choose either of the services to watch TOG, depending on the circumstances. Fans across the US can choose Crunchyroll or VRV as they can watch it in English dub without any cost.

On the other hand, if you have a subscription for HBO Max or Prime Video (US), then we recommend you to watch TOG from there without any ads.

Currently, Tower of God is not available for Netflix (US). Only Japan, the Philippines, Malaysia, Singapore, and Thailand, these countries’ Netflix have the Tower of God all 13 episodes. Therefore, if you have a Netflix account, then you can watch it by purchasing a good VPN and changing your location to either country mentioned above.

1) Is Tower of God on Netflix-

Netflix has all episodes of Tower of God but only for these countries (Japan, Philippines, Malaysia, Singapore, and Thailand). Therefore, if you are from the other region and craving to watch TOG on Netflix, then you need to purchase a good and legal VPN. Below, in the attached post, we have explained the ways to change your geo-location via VPN.

2) Is Tower of God on Funimation-

No, right now, Funimation doesn’t have a license for Tower of God. Also, Viz Media has legal rights for home video distribution in North America. TOG Blu-Ray edition was already released on January 18, 2022.

3) Is Tower of God on Crunchyroll- 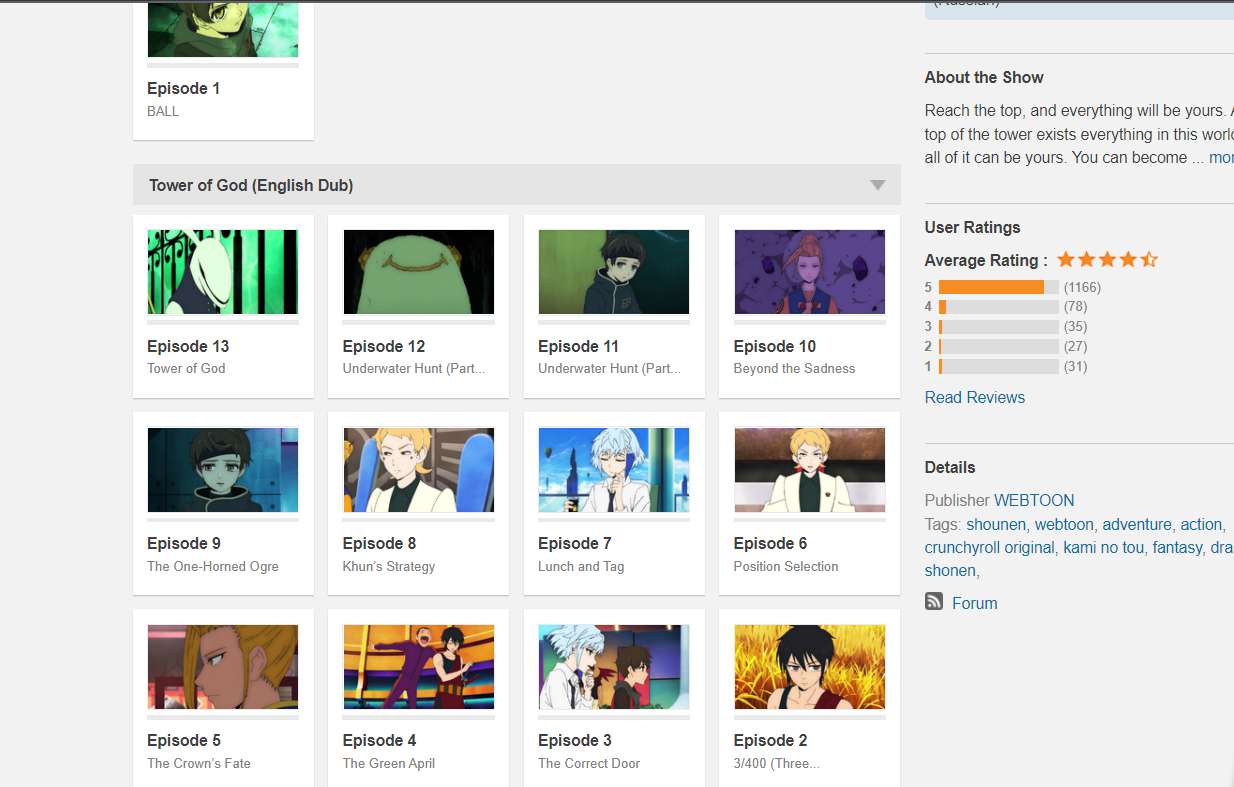 Crunchyroll has the legal rights to distribute the Japanese Broadcast of the Tower of God anime series under its “Crunchyroll Originals” title. Therefore, you can watch it in both English and Japanese original audio without any cost. Below is the attached post; we have explained the steps to watch any anime on Crunchyroll from any part of the world.

Watch Tower of God on Crunchyroll

How to watch Tower of God anime in chronological order- 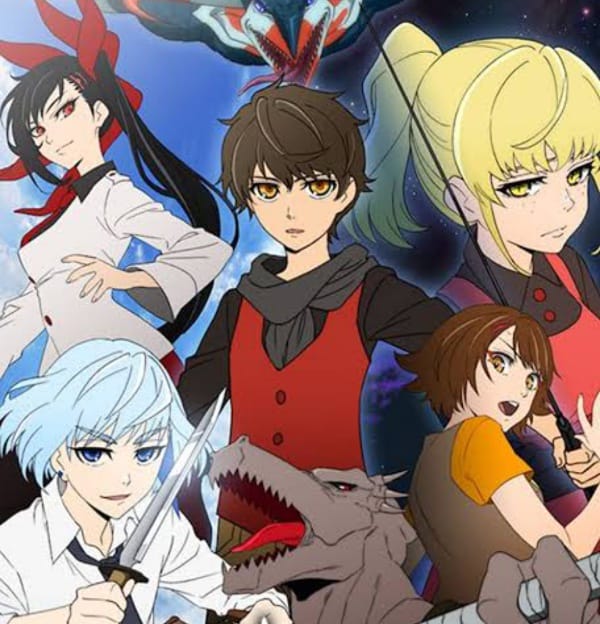 Tower of God comprises only 13 episodes of each of 24 minutes. Therefore, the total time will be taken to complete Tower of God is 24*13= 312 minutes, approximately 5 hours. It means you can complete it within a day under a trial period.

Tower of God, the most popular manhwa worldwide, was adapted into an anime television series by Telecom Animation Film in Spring 2020. After the broadcast of Season 1, the series was notified to show up with its Season 2 as soon as possible. However, due to numerous happenings, the Season 2 official release date hasn’t been surfaced until now. Many fans are estimating that TOG Season 2 will release in Winter 2022. But still, it is not an official announcement. Therefore presently, we have to wait till the next official confirmation.

Here we conclude our article on “Where can I watch Tower of God” along with watch order. We will be back with another article. Till then, stay tuned with us and read the articles below.